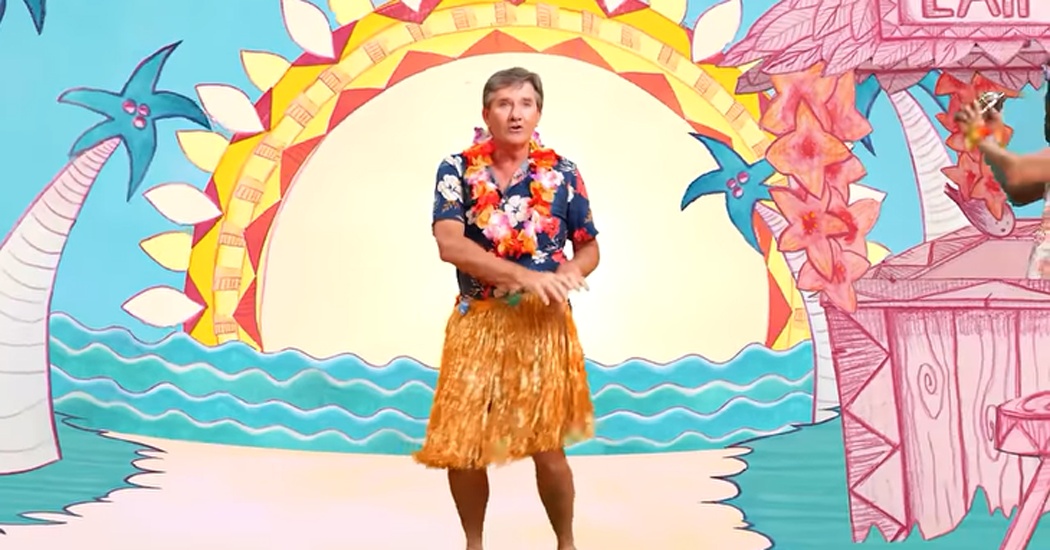 Daniel O’Donnell spoke at length this week about turning 60, his adoring female fans and the cursed drink.

The Kincasslagh crooner also told the Irish Times about his love of being on stage and his big impending birthday, on December 12.

Despite naming his new album 60 – it went straight into the UK album charts at number 4 – he doesn’t have much to say about reaching this age.

He was speaking on his mobile phone from Branson, Missouri, the Las Vegas of country music, where he is back preparing for 13 sold out dates in the US, in venues such as Mystic Lake Casino and Fargo Theatre.

On the business of music, he said: “I could have made a lot more money if I was more ruthless, but I wasn’t.”

“That doesn’t mean I am not very comfortable, but I suppose I could have done things differently but listen I’m very, very, very lucky to be here.”