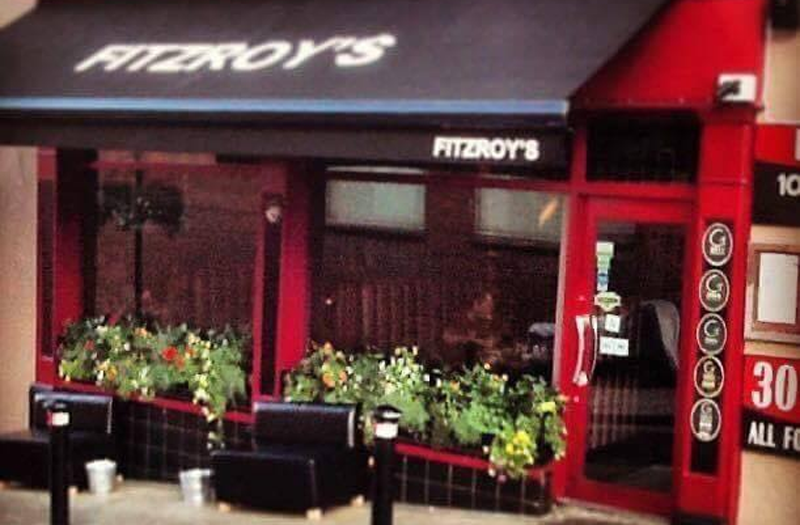 Fitzroy’s in Derry has been extensively damaged in a fire.

An fire broke out at popular restaurant on Bridge Street early this morning.

The blaze was later brought under control by fire services, but the damage has forced owners to close until further notice.

In a statement on Facebook, the owners said: “We are so devastated we have to write this post due to a small fire in Fitzroy’s we will be closed until further notice.”

The closure will be a devastating blow for the business in the run up to Christmas after being closed for so long during the pandemic.

Guests with reservations this weekend have been invited to take them at Fitzroy’s sister restaurant Quaywest.

“The cause of the fire is being treated as accidental at this time,” said the Northern Ireland Fire & Rescue Service.