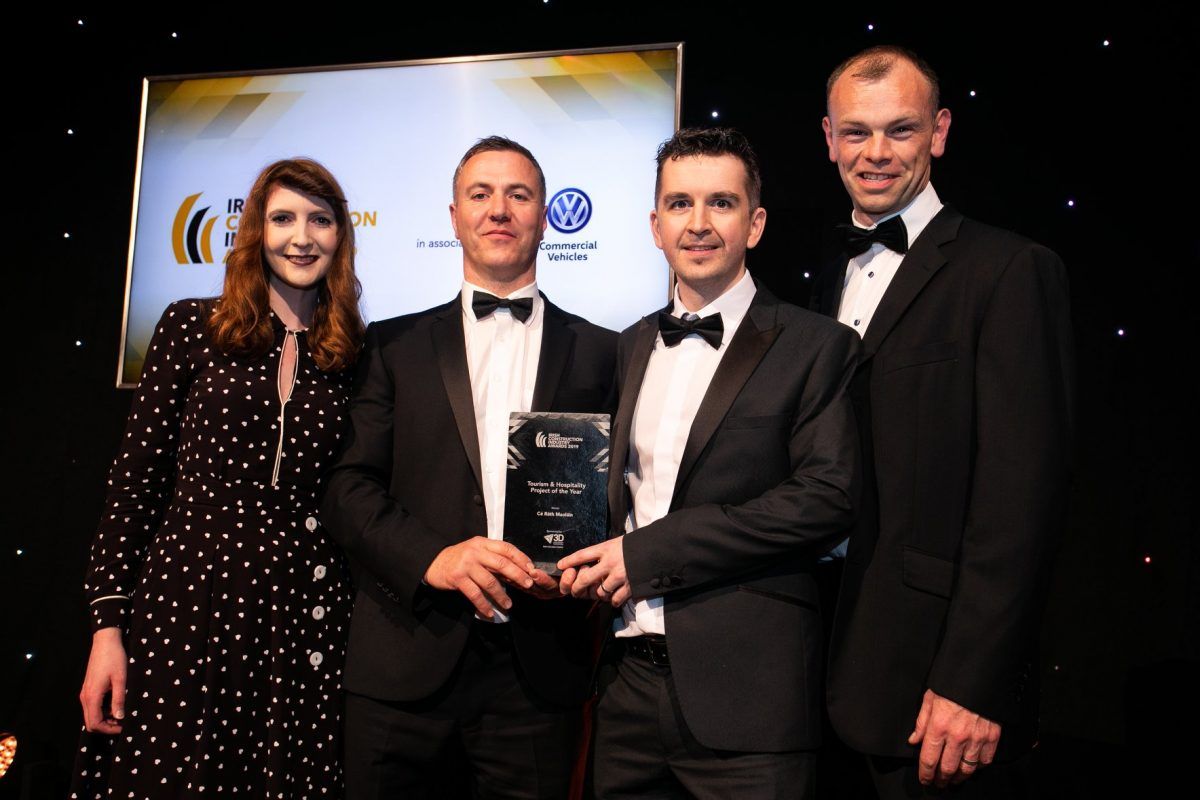 Anita McDermott and Dermot McCabe, of McCabe Architects, will feature alongside Hugo Wallace in episode 3 of ‘My Bunglow Bliss’. 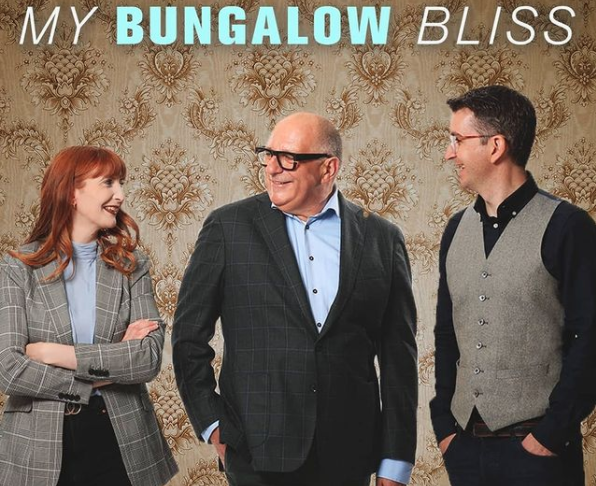 Wallace hosts the new show where four innovative architects are paired with four first time bungalow homeowners who are seeking solutions for their dark and dated homes.

He believes that, with the help of young award-winning architectural practices, they can up-cycle and reimagine the original Bungalow Bliss design into a modern, sustainable 21st Century home for young couples.

For episode 3, on December 15, Anita and Declan will team up with local residents Jonathan and Claire to redesign their home.

Based in Donegal town and Sligo, McCabe Architects are another team with a history in conservation.

“But that certainly doesn’t mean they don’t take risks. Their projects are bold and boisterous, a poised balance between contemporary and tradition,” an RTE spokesperson said.

See how they fare along the Wild Atlantic Way on 15th of December at 9.35pm on RTE One.