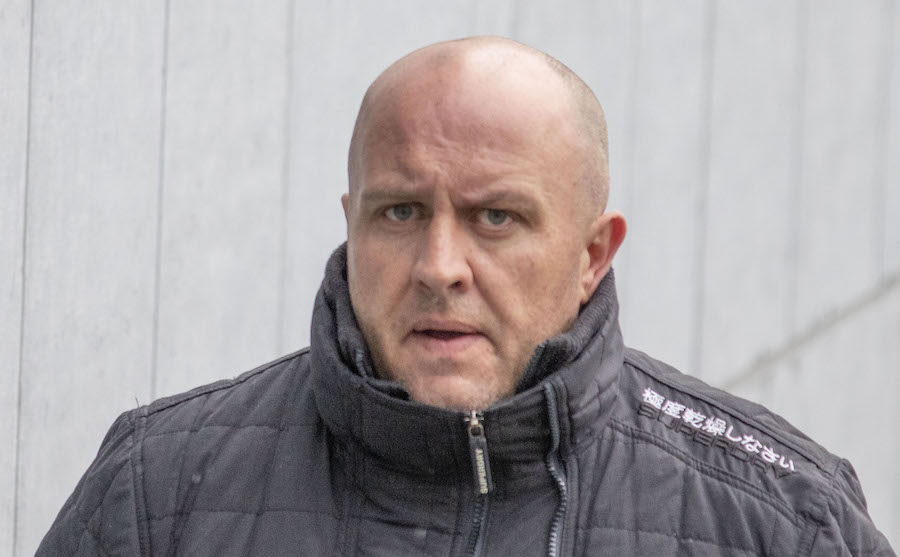 A Letterkenny man who stole a handbag and its contents valued at €1,000 has been given a suspended jail sentence.

Gavin Mitchell appeared at Letterkenny District Court where he was charged with theft.

The court heard how a woman had come out of a pub at Lower Main Street in Letterkenny on September 11th last.

She left the bag on a nearby window and Mitchell spotted his opportunity.

Mitchell was caught and immediately admitted his crime and apologised to his victim.

Mr Dorrian outlined his client’s circumstances saying he and his brother had been homeless for a period of time, largely because of his own behaviour.

During this homeless period he slept under a slide at the local town park.

He said he was homeless, friendless and that this was very much an opportunist theft and stressed that the handbag and its contents had been returned to the woman.

He said he is already facing a five month sentence for another charge which is under appeal and he must navigate this.

Judge Raymond Finnegan sentenced Mitchell to five months in prison but suspended it for 18 months if he does not reoffend in that period.

“It gives you a chance, take it or leave it,” Judge Finnegan told the accused.