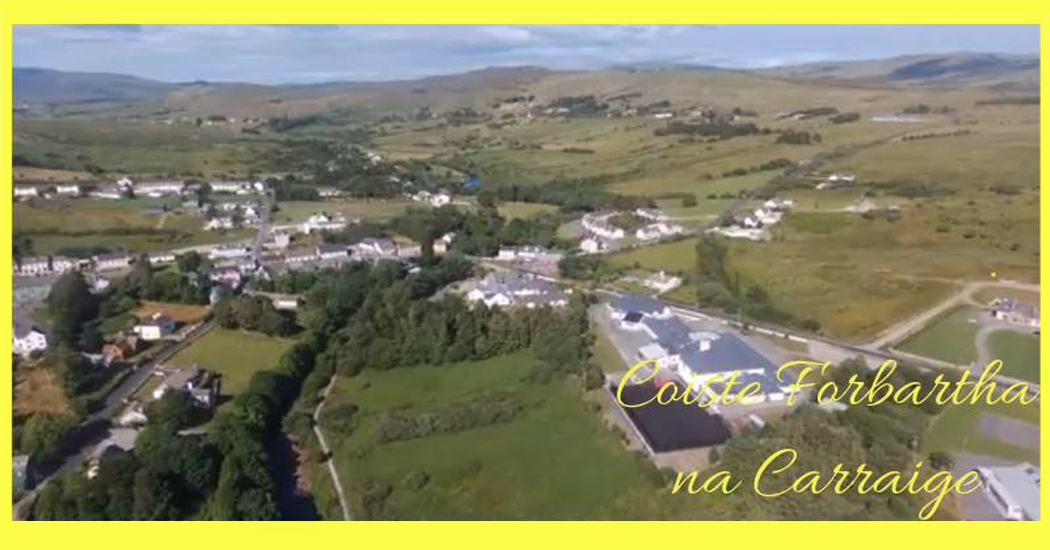 A list of nominees has been announced in the 2021 Coiste Forbartha na Carraige committee elections.

Following the nomination process for the new Coiste Forbartha na Carraige committee a total of 149 valid nominations were received, 47 people were nominated.

A total of 22 have agreed to allow their names to go forward for election to the committee.

The election will take place in The Old School, Carrick on Saturday Evening (27th November) between 4 and 8:30 pm.