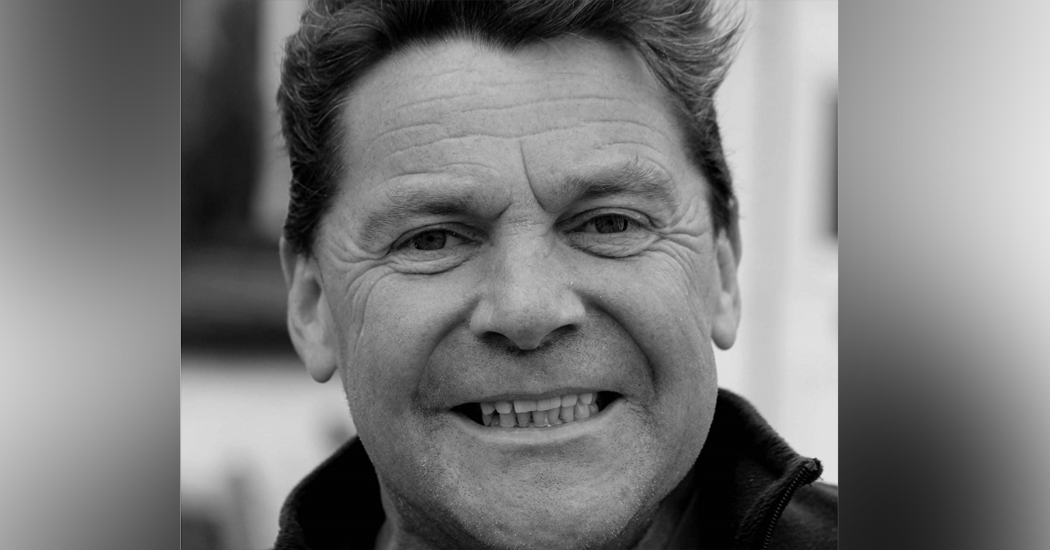 The community of Ramelton and beyond is mourning the loss of a hugely popular resident, Charles ‘Boots’ Boyce.

Boots, as he was affectionately known, was a well known and respected character around his hometown.  He resided at Pound Street for all his 55 years.

He passed peacefully on Tuesday, 23rd November.  His Funeral Mass will be held on Friday, November 26th at St Mary’s Church, Ramelton.

News of Mr Boyce’s passing has been met with great sadness in the town and throughout local sporting communities. “A local gem” has been lost, many have said, as they paid tribute to his cheery character and friendly ways.

Swilly Rovers FC has suspended all training at Swilly Park for the next couple of days as a mark of respect to the Boyce family.

In a tribute, they said: “Boots was a former player, dedicated member of our backroom staff and a lifelong friend and supporter of Swilly Rovers. He was a familiar face at Swilly Park, bringing his usual greeting and laughter with him, and it was on the very rare occasion that Boots would ever miss a senior match or even a training session.”

Milford AC has extended sympathy to the family, alongside those at Finn Valley AC.

Remains will repose at his home from 6pm, Wednesday, November 24th. House private to family only. Funeral Mass on Friday, November 26th at 11am in St Mary’s Church, Ramelton. Burial afterwards in the adjoining cemetery. Rosary on Wednesday and Thursday at 9pm. Funeral Mass and rosary can be viewed on Church Services TV St Mary’s Church Ramelton on the following link: https://www.churchservices.tv/ramelton. Family flowers only.