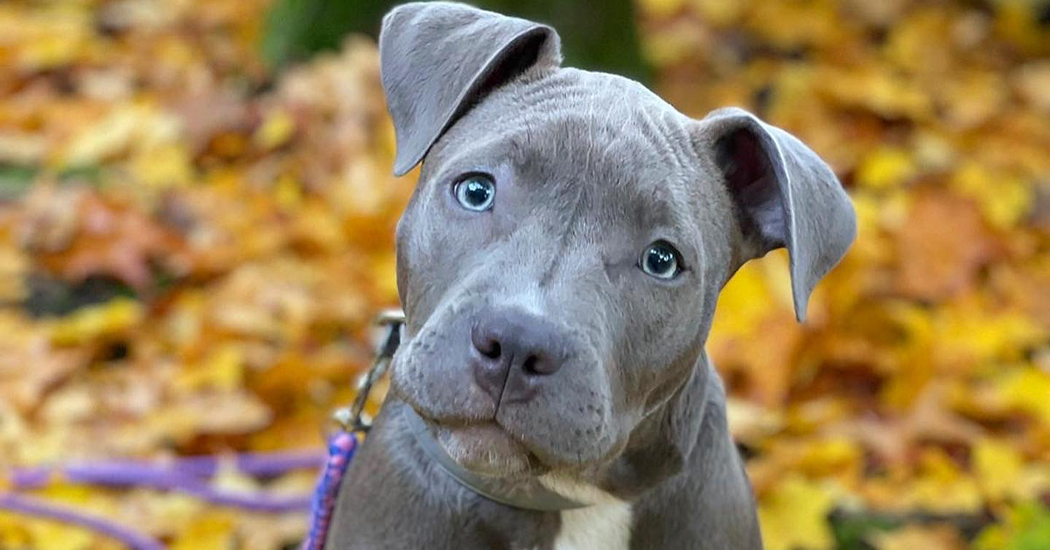 A beautiful blue-eyed puppy has won the vote for Donegal’s Dashing Dog 2021.

She emerged as the winner after an INCREDIBLY close competition on social media.

Known for her love of ‘pupaccinos’ everywhere, Ada gets her name from a crypto currency. 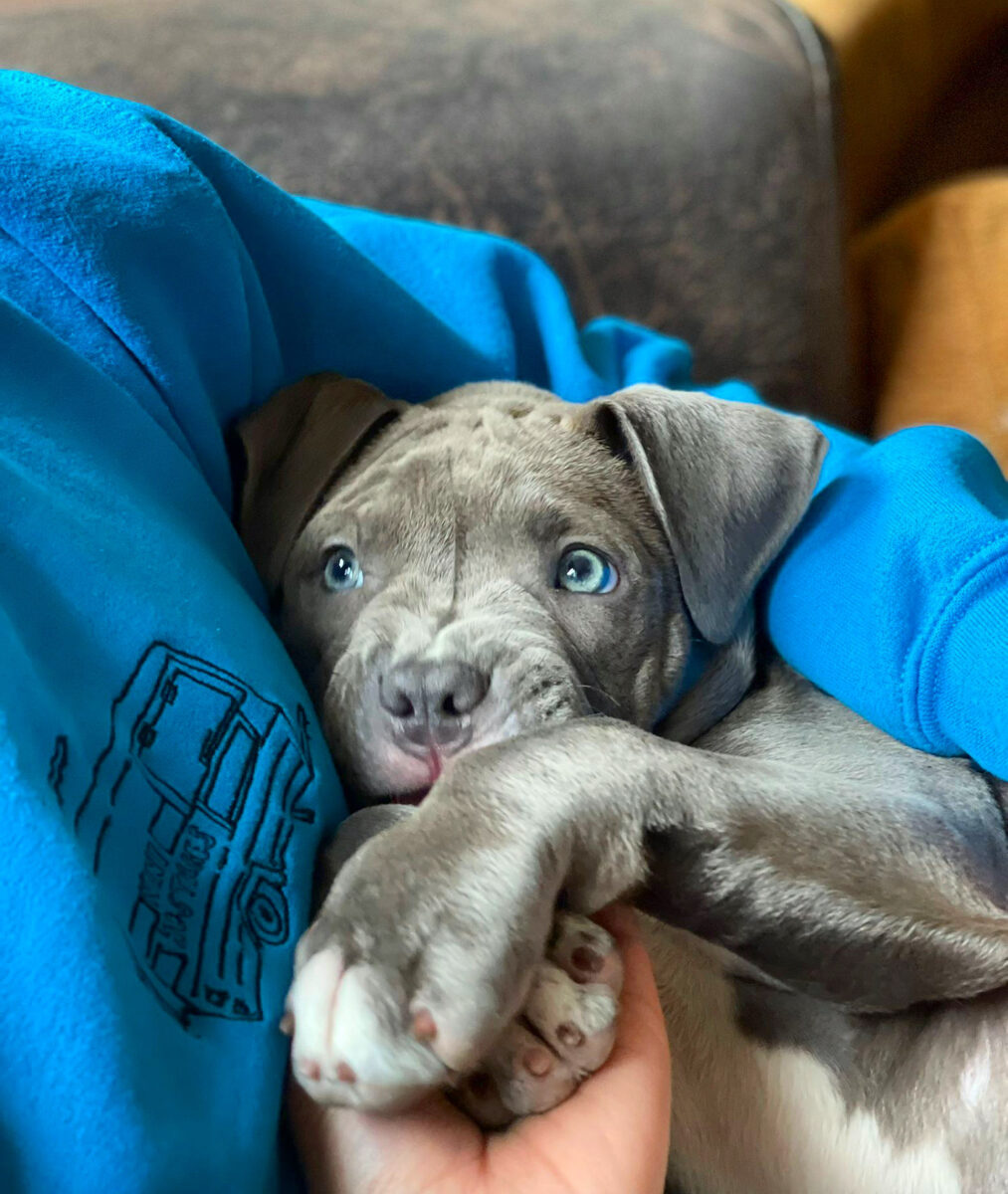 Her owners, Andreza and Ryan, proudly say she can sit, paw, down, play dead, stay and also speak when asked in as little as 2 months.

Her life is documented in photos on her instagram (@adathebully), where her humans post about all her cool adventures around Donegal. 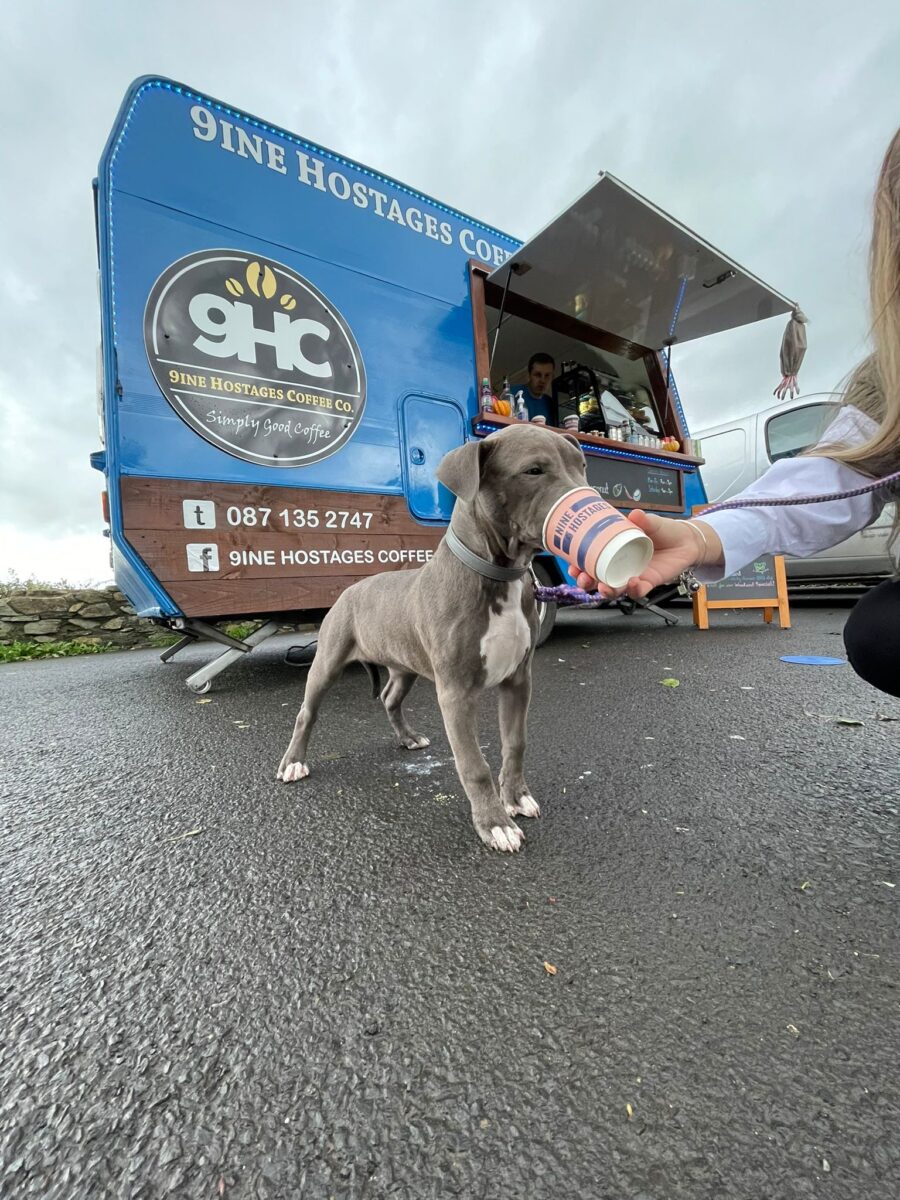 Ada was one of 20 paw-some pooches in the final of Donegal’s Dashing Dog giveaway.

And she gets her paws on all these prizes!

Congratulations Ada and well done to all the owners who were competing over the past two weeks. Keep an eye out for more fun giveaways on Donegal Daily very soon!