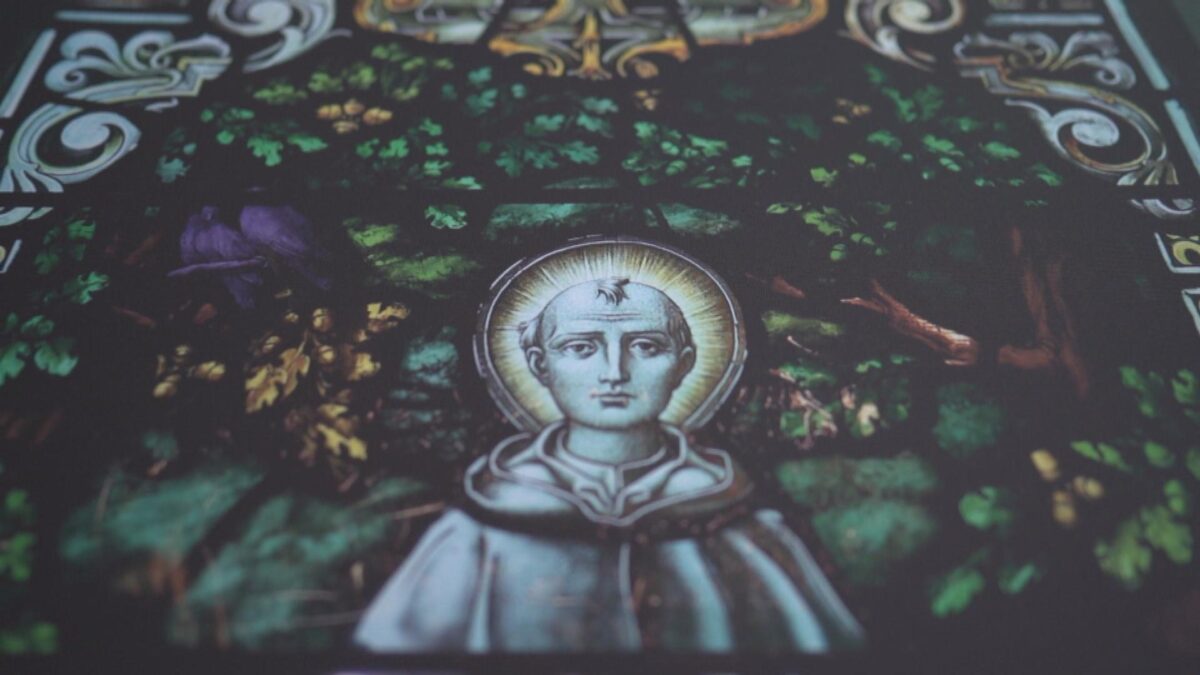 Familiar faces and places will be featuring on RTE Nationwide tonight.

The programme is travelling to Donegal and Sligo tonight for stories of the history of the people of the north west.

One of the most famous is Saint Colmcille, one of Ireland’s patron saints whose 1500th anniversary is being commemorated this year. Colmcille was born in Gartan, County Donegal in the sixth century. 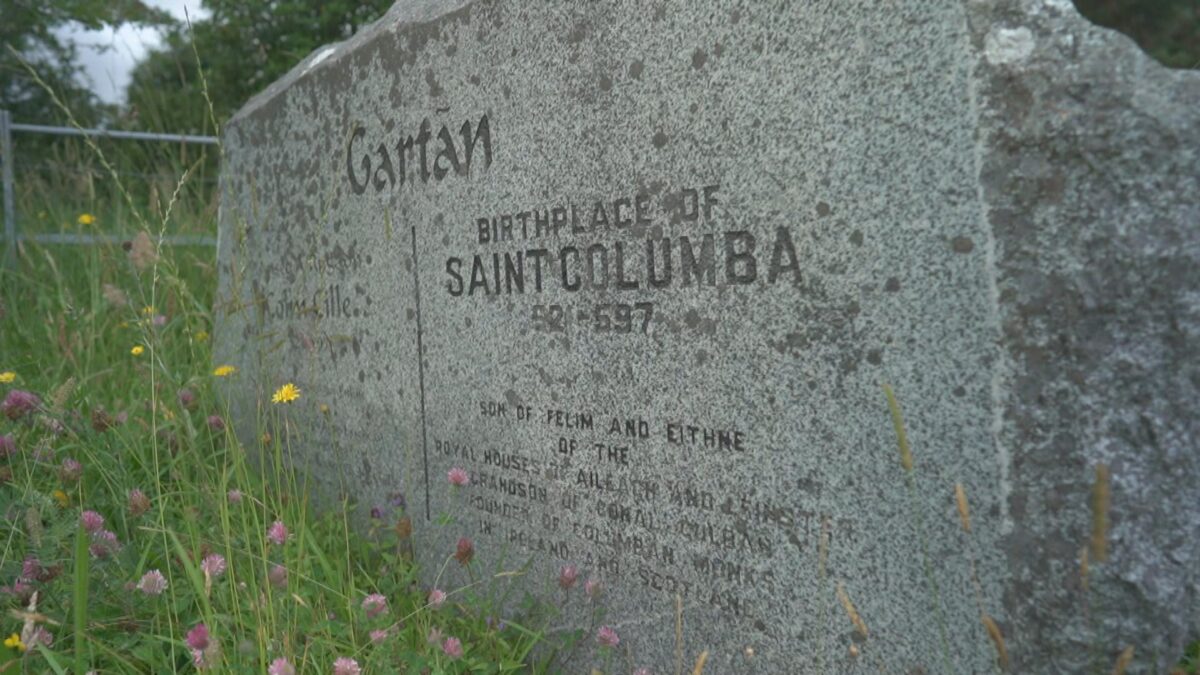 The Nationwide team will be discovering all the connections between Saint Colmcille and the north west.

St Colmcille, also known as St. Columba, is one of the most important figures in early Christianity. He is one of the three patron saints of Ireland and his life is the subject of folklore and legends. Colmcille spread Christianity not only through Ireland but also Scotland, England and parts of Europe too.

A year-long commemoration of Saint Colmcille’s birth will conclude this December.

See RTE Nationwide at 7pm, tonight on RTE One.