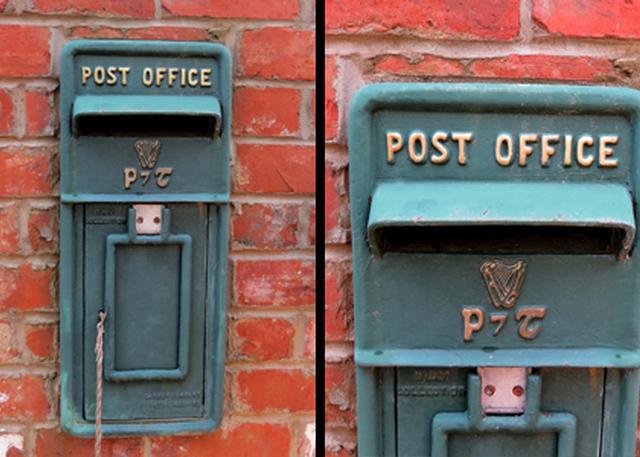 Gardai call for thief to deliver back stolen postbox

Gardai are calling for a thief to deliver a stolen post box back to a Co Donegal village.

The green An Post cast-iron box was taken from the village of Fintown between November 28th and 29th last.

The post box was taken from a pole located in the scenic village on the shores of Lough Fin.

Garda Grainne Doherty appealed to the thief to either leave back the postbox or contact Gardai as to its whereabouts.

“This is a unique item and it has been there for a number of years.

“As far as I know it was still operational and the community would like to have it back.

“If someone has come across this item for sale or may know of its whereabouts then we would ask them to contact Ballyshannon Gardai or any Garda station wit details.”

Donegal County Councillor and chairperson of the Donegal Joint Policing Committee Gerry McMonagle slammed those behind the theft.

He accused them of putting profit before the community.

He said “This postbox is obviously something of value but to steal it from the local community is just unforgivable.

“These people or person need to think about what they have done just to make a few easy euro.

“I would urge them to leave it back or let somebody know where it is so it can be put back to its proper place in the community.”

Councillor McMonagle said he hoped this type of behaviour was not repeated.

“I genuinely hope this is a one-off incident. We can’t have people going around stealing public items such as postboxes and street signs.

“These items are part of the fabric of rural Ireland and we cannot allow them to be stolen so others can cash in,” he added.