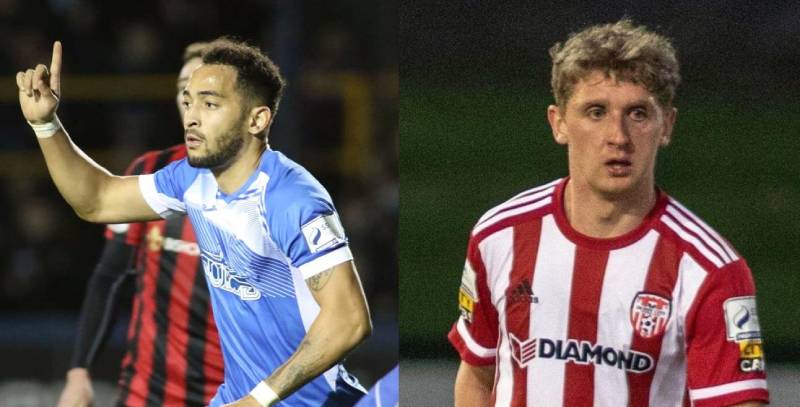 Finn Harps midfielder Will Seymore and Derry City defender Ronan Boyce have been nominated for the Player of the Month award for November 2021.

Seymore returned to the starting 11 last month having suffered an injury in a loss to Bohemians in September and was taken off after just over half an hour.

The American was at the heart of the midfield as Harps went unbeaten in November, and he scored the all-important opener in the crucial last game of the season win over Longford Town. 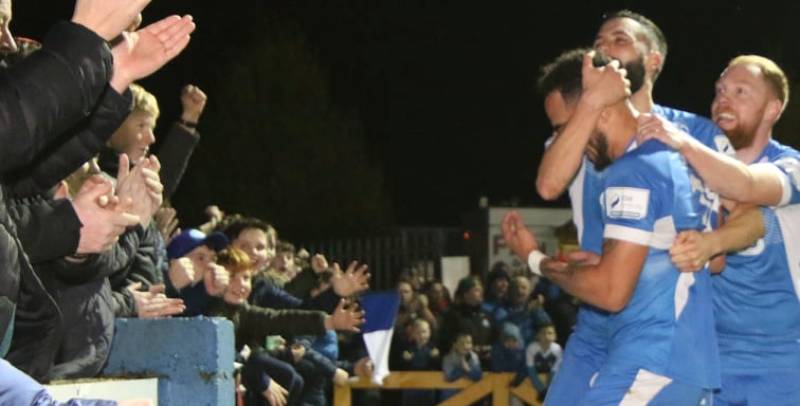 Also nominated alongside Seymore is Ronan Boyce from Ramelton.

The Derry City defender helped his side qualify for European football on the final day.

Will Seymore and Ronan Boyce nominated for Player of the Month award was last modified: December 1st, 2021 by Dáire Bonnar
Facebook0Tweet0LinkedIn0Print0