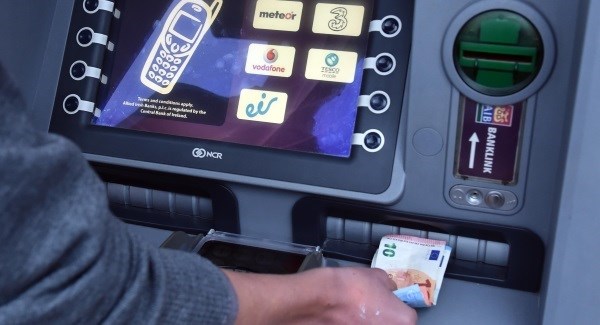 Money mule activity has significantly increased recently with in excess of 400 bank accounts being identified each month.

A number of these so-called ‘money mules’ have appeared before courts in Donegal charged in connection with the scams.

Gardai are working closely with banks and financial institutions to tackle this issue.

The Payment Crime Unit attached to the Garda National Economic Crime Bureau under the operational title Operation SKEIN, are currently targeting an international organised crime group who are involved in cyber enabled frauds.

These include invoice redirection fraud and the laundering the proceeds of these frauds through of bank accounts in this jurisdiction.

These frauds are committed worldwide and the criminal proceeds are laundered through a complex web of bank accounts held both in this jurisdiction and abroad. In many cases bank accounts were opened using false documentation.

To date in excess of 300 persons have been identified as being associated with this group. In excess of circa €20 million have been laundered through Irish Bank accounts in respect of these crimes.

The Garda National Economic Crime Bureau are also liaising with Gardaí in the numerous divisions in which targets have been identified.

GNECB are liaising with Financial Institutions in order to identify trends and topologies and continues to liaise with Europol, Interpol, Eurojust and other Worldwide Police forces in an effort to disrupt the activities of these criminals.

A recent example is where GNECB having received a request for assistance from the Canadian Police was able to recover a substantial sum of money stolen in a BEC fraud on a Canadian company.

Resulting from Garda operations there has been considerable success in tackling and disrupting the activities of this group.

A number of convictions have been secured for money laundering offences with significant sentences for a number of individuals.