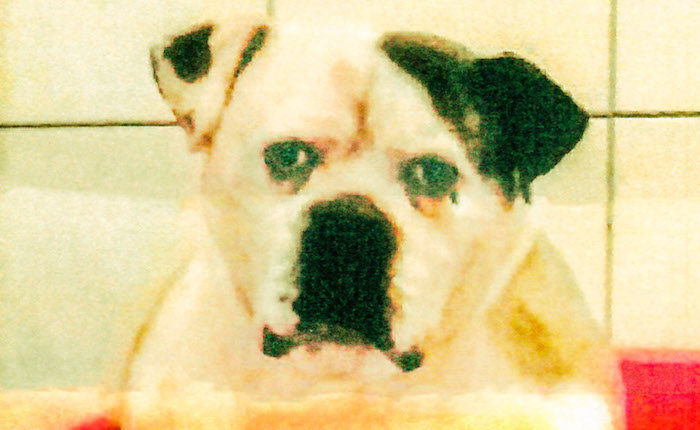 A pitbull dog which broke out of its owner’s house after a botched robbery later attacked a walker.

The dog’s owner, Hugh Kelly, appeared before Letterkenny District Court in Co Donegal charged under the Control of Dogs Act.

The court heard how dog-nappers had tried to steal the dog by breaking into its kennels at Mr Kelly’s home in Convoy.

However, the dog frightened off the intruders but managed to escape from its enclosure after it had been tampered with on January 8th, 2019.

Once out in the open at Killynure, Convoy, the dog then attacked a passing walker, retired soldier and driving examiner Colm McBride.

Mr McBride had to receive medical treatment for his injuries after he was attacked and bitten by the dog.

The animal was later put down. 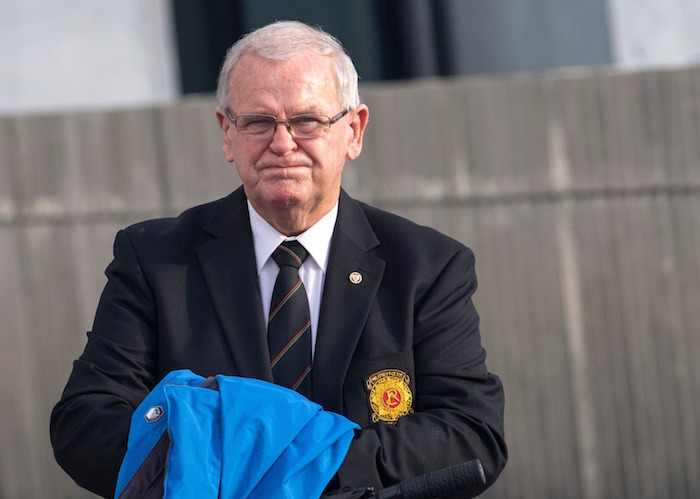 Mr McBride appeared in court saying he accepted what had happened and did not want Mr Kelly to have a criminal conviction.

Garda Sgt Jim Collins said he had attended the scene on the day of the incident and accepted that the dog had been secured properly.

Sgt Collins described the animal as a “substantial pit bull” and it said it had attacked Mr McBride leaving him needing medical help.

He said he agreed that someone had tried to interfere with the kennel allowing the dog to get free.

The accused man’s solicitor, Mr Patsy Gallagher said he had spoken with Gardai and it was clear that a third party had tried to steal the dog.

Mr Gallagher said he accepted that the victim had taken a very “gracious” approach to the attack.

However, he added “Unfortunately for them (the dognappers) they didn’t realise what kind of dog it was and they couldn’t handle it.”

Mr Gallagher said his client was a responsible dog owner and that the dog had been kept in very secure conditions and was treated very well.

He suggested his client pay a donation to a local charity which would allow him to avoid a criminal conviction.

Judge Deirdre Gearty ordered Kelly, of Gobnascale, Convoy, to pay make a donation of €500 to the Convoy branch of the St Vincent De Paul,

She then adjourned the case for finalisation to December 20th.

Mr McBride asked the court if the court could impose an order preventing Mr Kelly from keeping any dogs at his address.

However, Judge Gearty said this was not in her power.