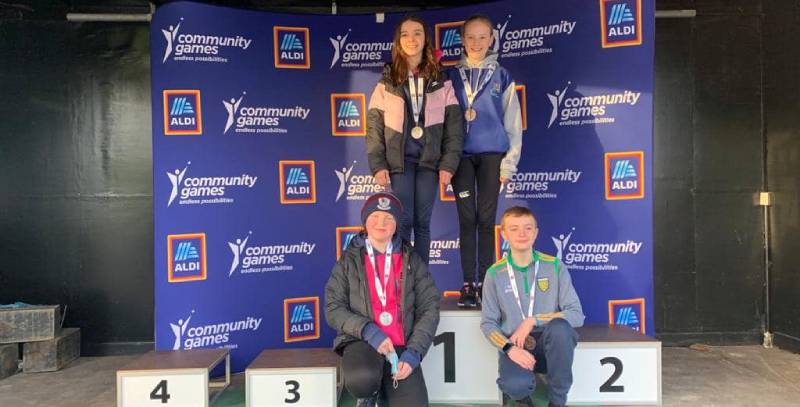 Members of Swilly Seals ASC recently participated in the National Finals of the Community Games held in the University of Limerick Sport’s Campus.

Thirteen members of the club were selected following success in the county finals to represent Donegal and the communities of Letterkenny, Milford, Glenswilly-Churchill and Gaoth Dobhair.

The finals in Limerick were a great opportunity for athletes to compete at national level against competitors from all across the country and with 6 medal winners, it was a hugely successful day for the club.

There was great excitement despite the necessary restrictions put in place to keep everyone safe due to Covid-19 concerns. The athletes demonstrated terrific skill and speed to the delight of the spectators and all those at home waiting patiently for updates.

The highlight of the day was undoubtedly when the athletes had a moment to pose with Brendan Hyland, who competed in the Tokyo Olympics, for photos and medal presentations. Hyland spoke to the competitors before each session and spoke of his fondness for the Community games. He also produced his own medal from the 2006 Community Games Finals to strike a common chord with all present.

Swilly Seals ASC is immensely proud of all of their swimmers and is particularly pleased at how ably represented the County was with the members who travelled to Limerick last weekend. Given how the age categories were structured, some athletes were competing against older athletes on the day and did so with incredible grit and determination.

Among the medal holders for the County and their communities were:

Cian Anderson from Milford who secured 3rd place in the u12s 50m Backstroke. 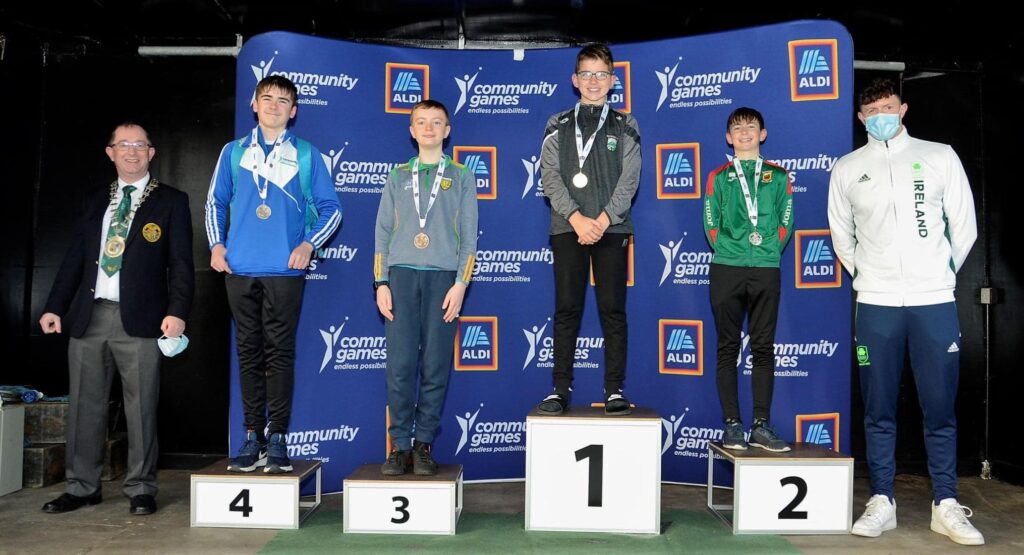 Cara Murphy from Letterkenny who placed 4th in the u12s 20m Freestyle. 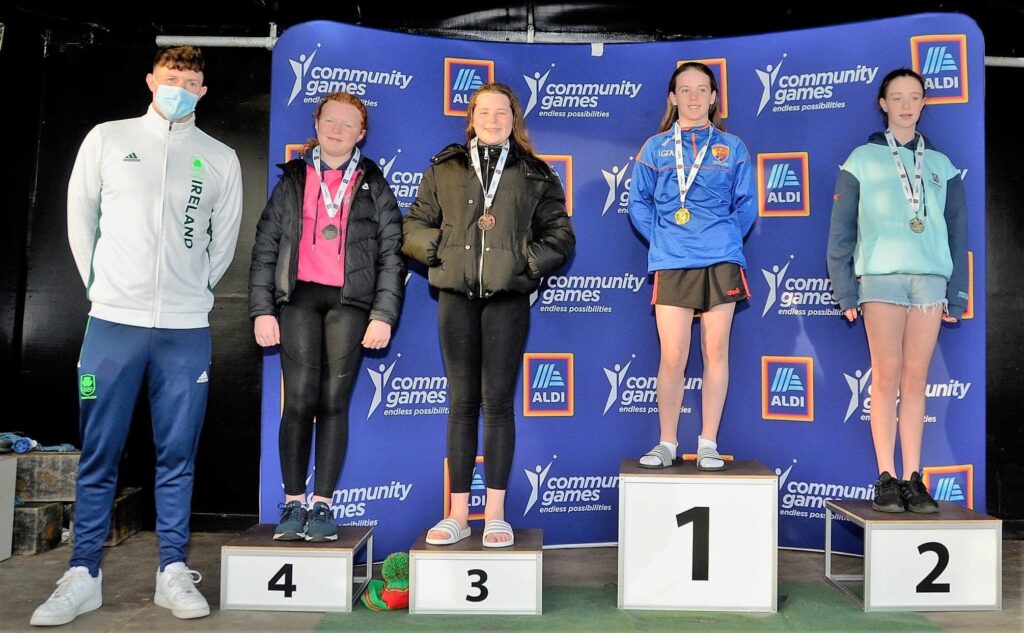 Sophie Temple from Letterkenny who secured 3rd place in the u12s 50m Breaststroke. 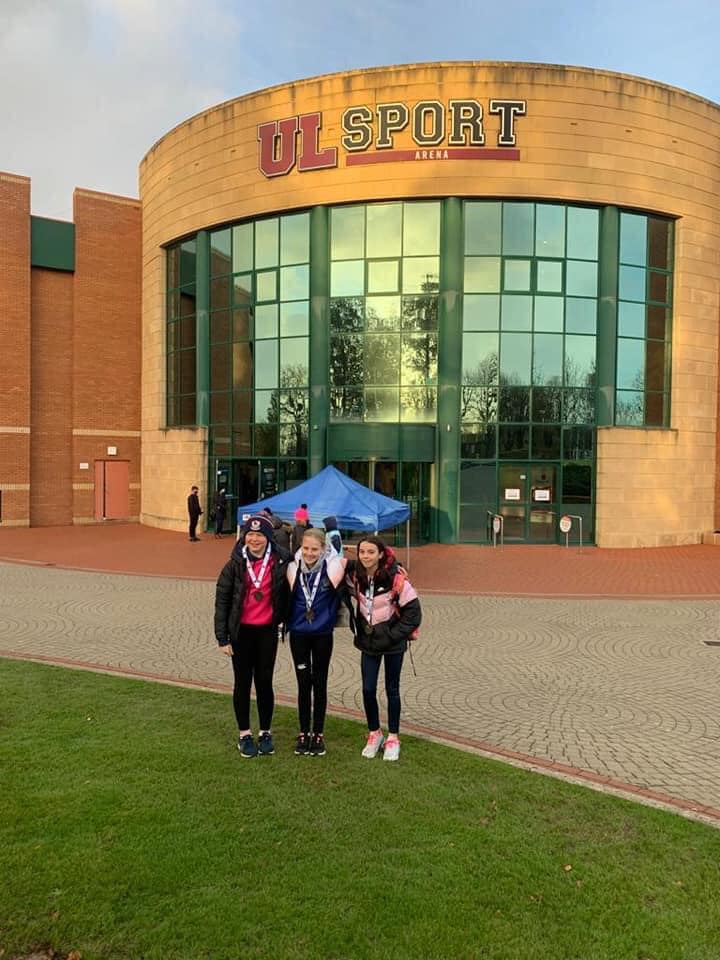 Anya Duffy from Letterkenny who placed 4th in the u12s 50m Backstroke. 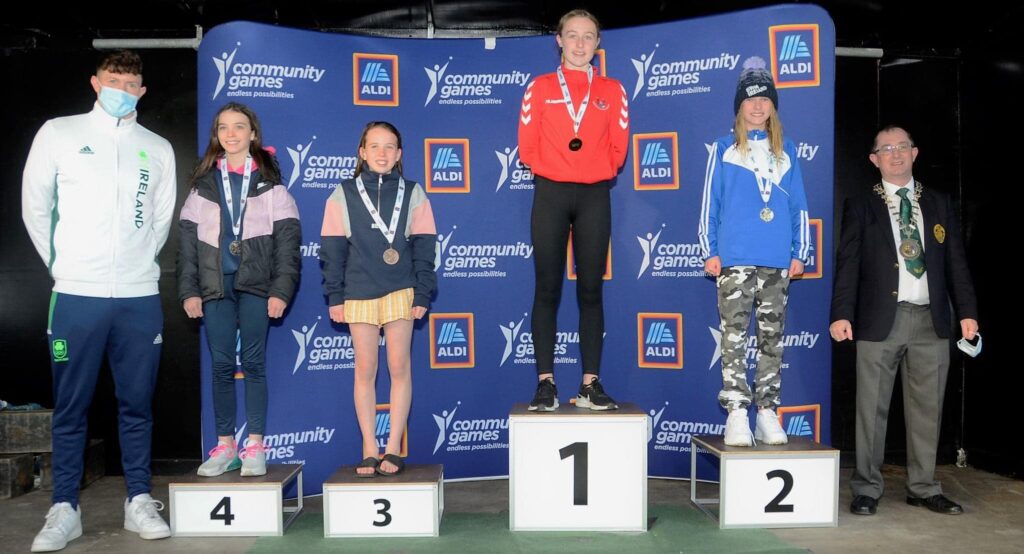 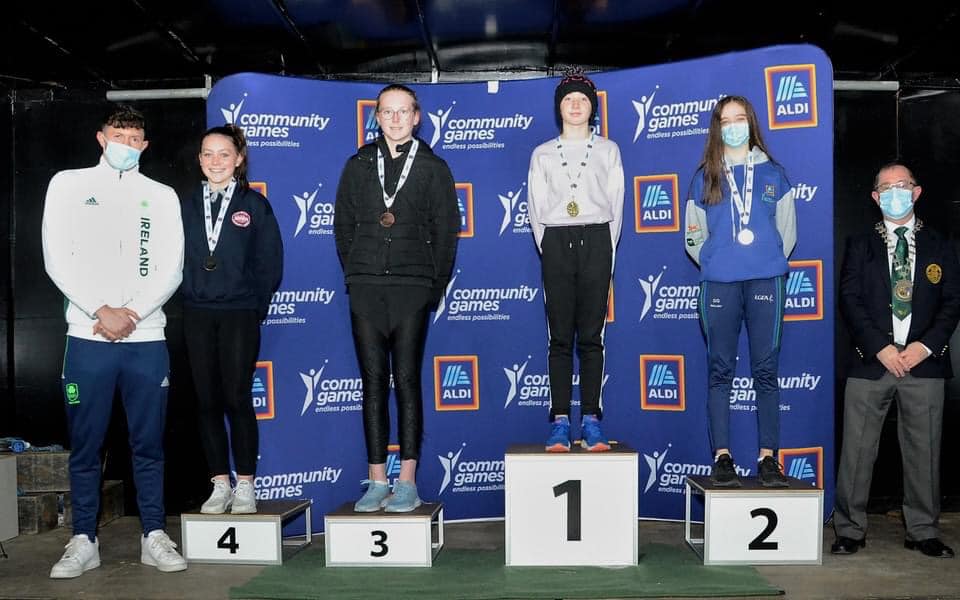 The club is in a very fortunate position to have such diligent, committed and highly skilled coaches who generously provide their time and expertise in nurturing our athletes to perform at Regional and National levels. This was no more apparent than during the community games finals with the multitude of messages back and forth to receive updates and celebrate successes.

With Molly Nulty now having progressed to the National Short Course Championships which are being livestreamed on YouTube and held in Dublin in two weeks’ time, the sky is the limit for this talented group of young athletes. 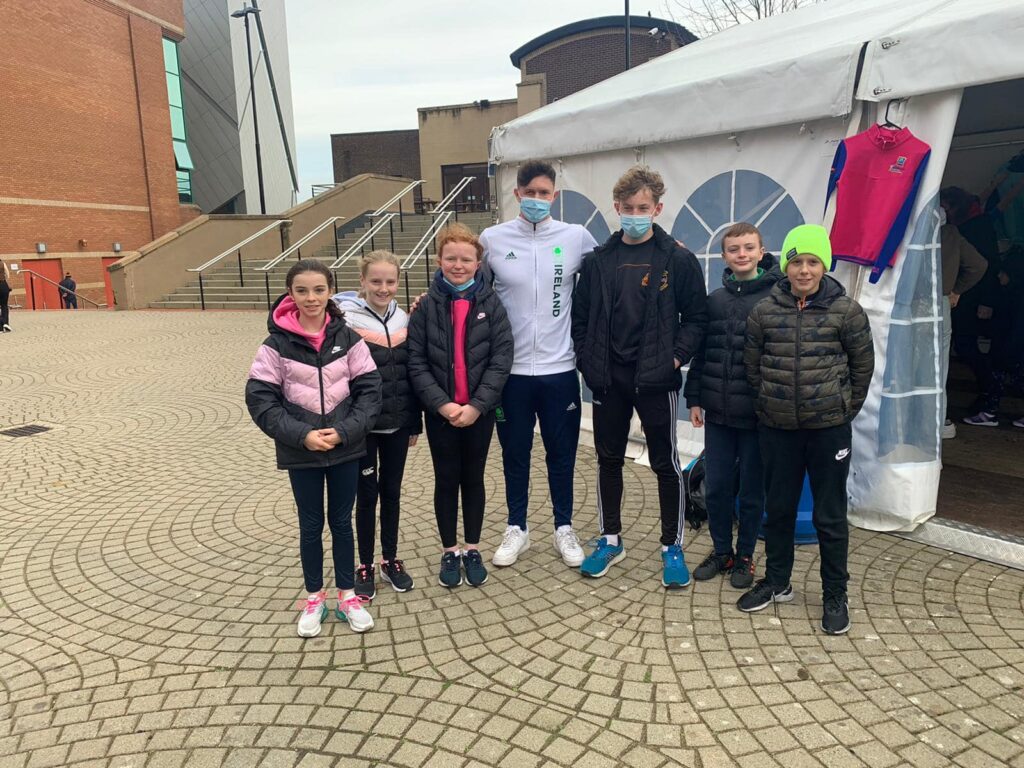