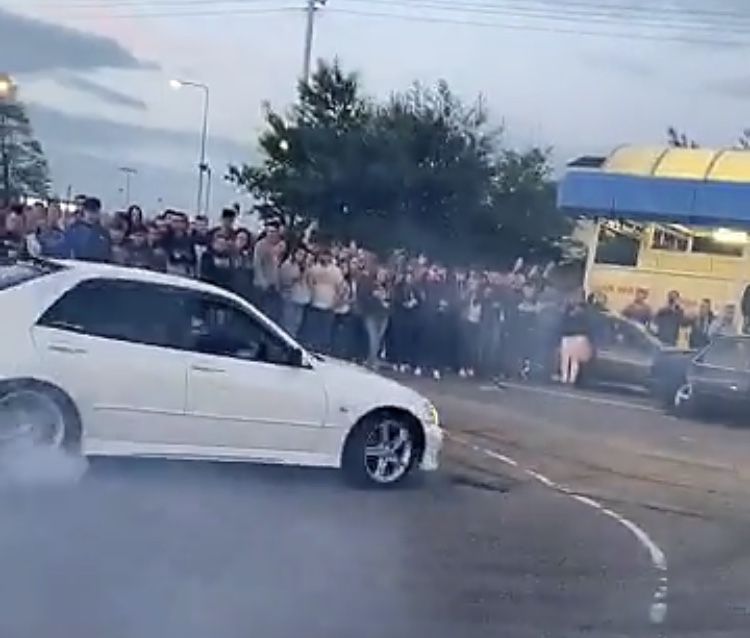 Councillors have hit out at cars ‘diffing’ in the Manorcunningham area.

The issue was raised at the latest meeting of the Joint Policing Committee yesterday.

Councillor Donal Coyle said he attended a funeral in Drumoghill recently and the noise from cars diffing was terrible.

He appeal for the matter to be looked into.

He said “The entire legal aspect of this needs to be looked at because it is a nuisance along with everything else that goes with it.”

Chairman of the committee, Cllr Gerry McMonagle revealed that there was meetings planned with the environment section of the council to discuss the matter.

“It is more than a nuisance and we will look at all options open to us,” he said.