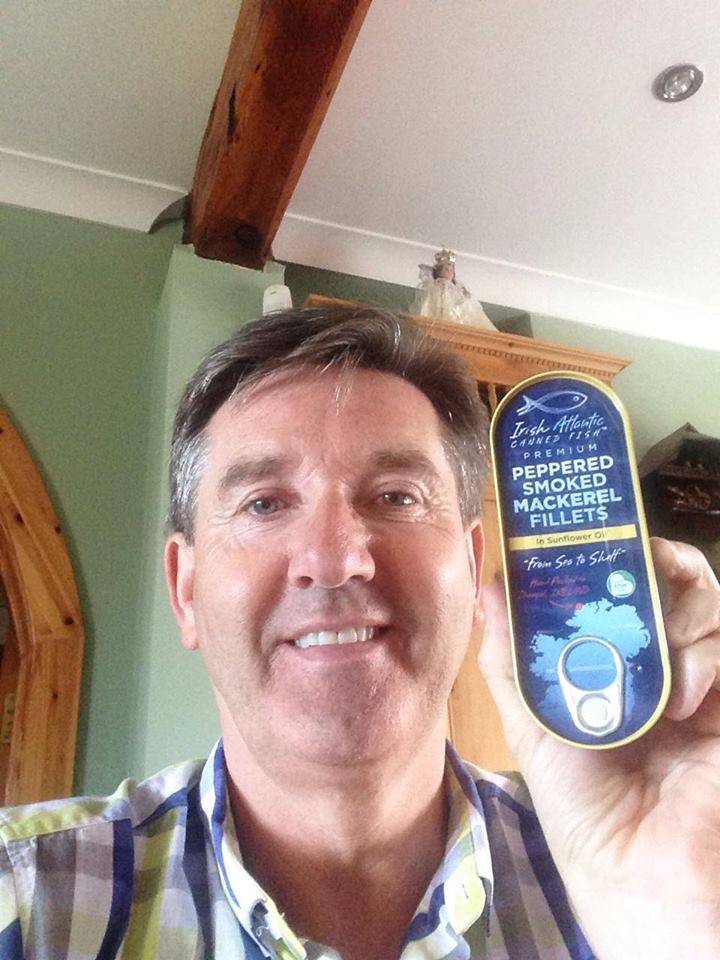 He’s the first to admit he’s no tech wizard.

Even operating a zoom call in the early days caused Daniel O’Donnell and few problems.

But the Donegal singing sensation certainly knows how to convert his popularity onto playlists.

So far this year, Daniel’s music has been listen to by more than half a million people on Spotify in 153 countries.

That has converted into 9 million streams and played for 482,000 hours.