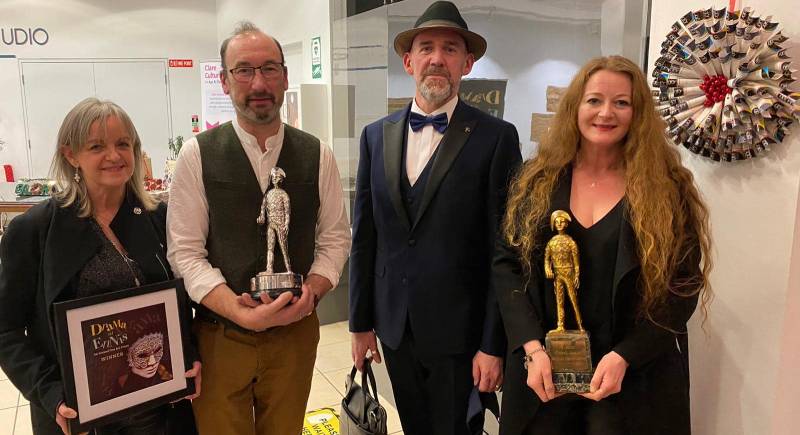 The Butt Drama Circle won multiple awards for their production ‘In Other Words’ in The Glór Theatre in Ennis last night.

‘In Other Words’ by Matthew Seager directed by Monica Doherty, picked up the following awards:

The group were ecstatic with their achievements and posted on their facebook page to thank the adjudicator Geoff O’Keefe and to all who helped them get into this position, from stage manager, lights, sound, set, props, costumes, actors, director, transport and the support of the public coming to see the show, The Butt Drama Circle, The Balor Arts Centre and The Balor DCA.

They also stated that they are over the moon and want to thank the public for all the lovely comments and well wishes left on their page.

The group now turn their attention to the upcoming pantomime in January, directed by chairperson Bernie Thompson

Photos all from Bernie Thompson: 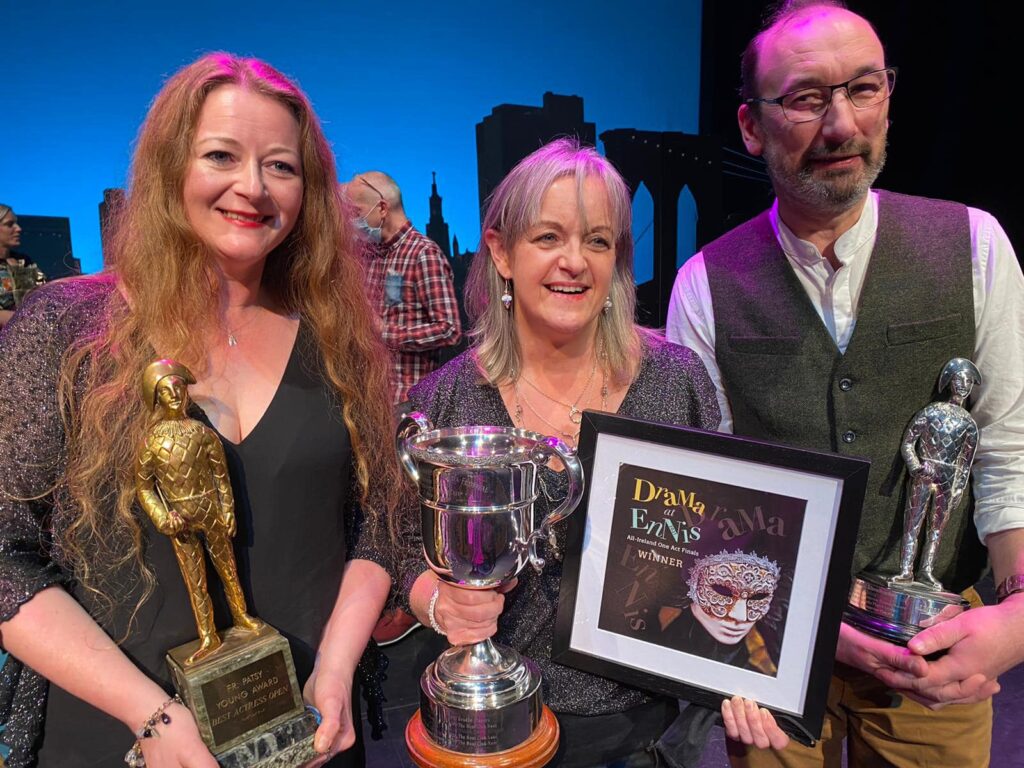 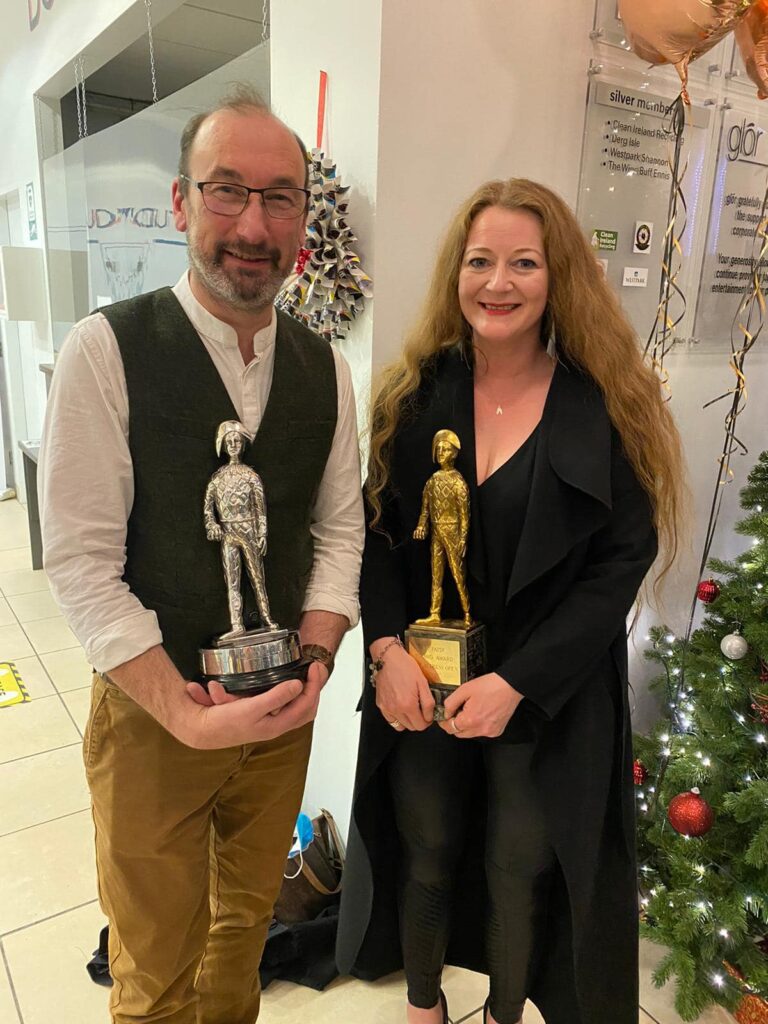 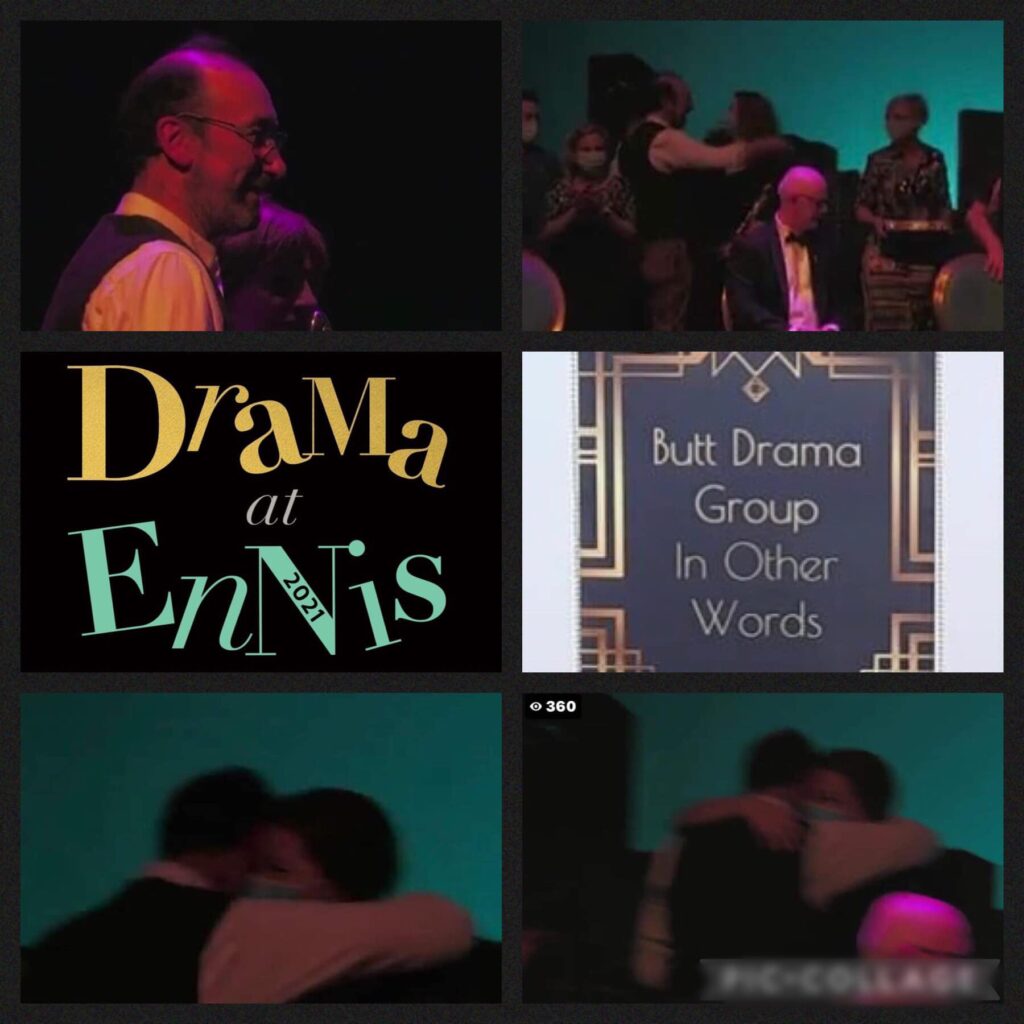 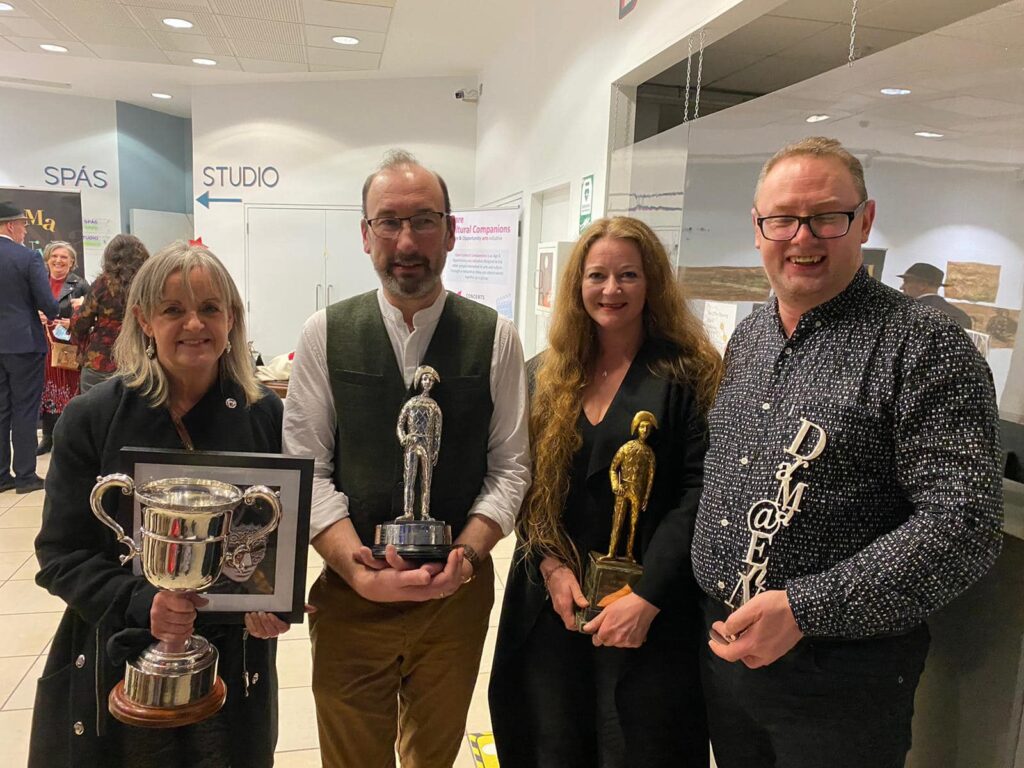 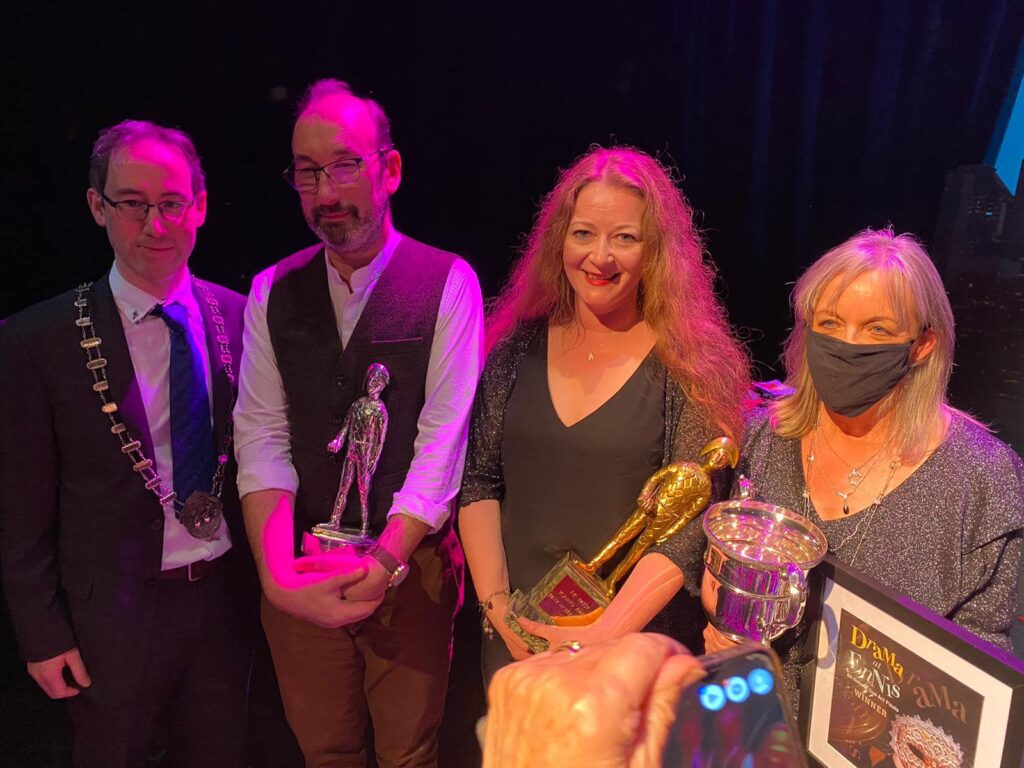 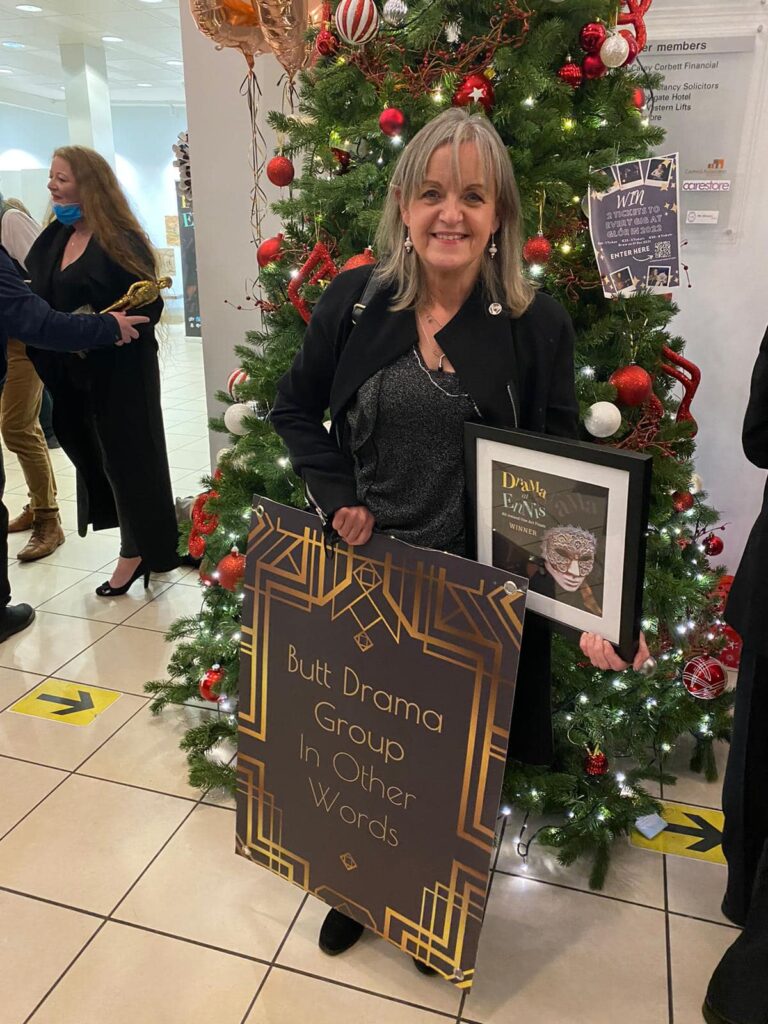