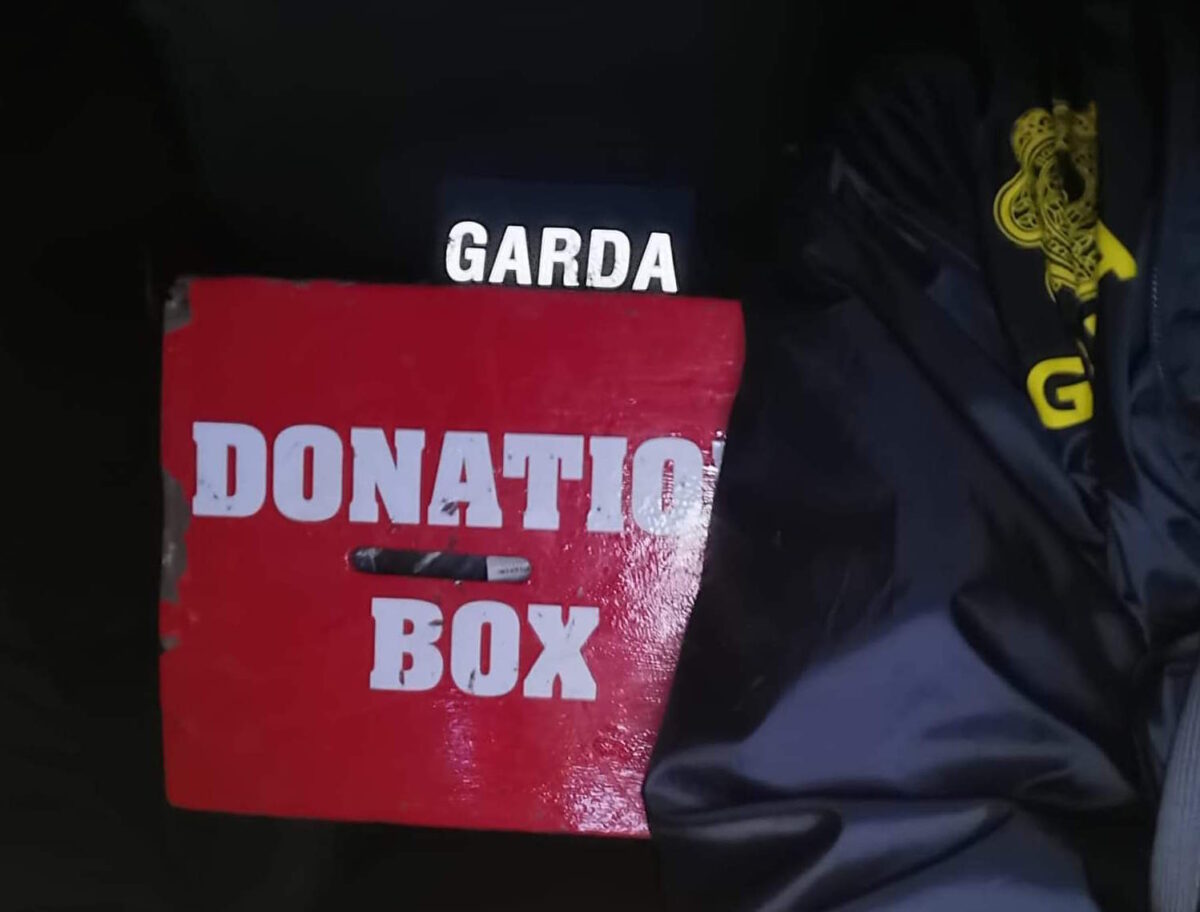 A man has appeared in court charged with the theft of a donation box from a well-known Christmas lights charity fundraiser in Co Donegal.

It followed an incident during which a donation box containing was taken from outside a private home.

The home belongs to Mary and Michael Whoriskey.

Each year the couple spend weeks turning their home and its grounds into a spectacular Christmas lights wonderland for passers-by.

Donations made at the lights display has raised tens of thousands of euro for various charities over the years including Pieta House.

Scanlon’s solicitor, Mr Patsy Gallagher, told the court there would be a plea in the case.

Scanlon, who is aged 26, is from Knockrawer, Castlefin.

He asked for the case to be adjourned to December 15th.