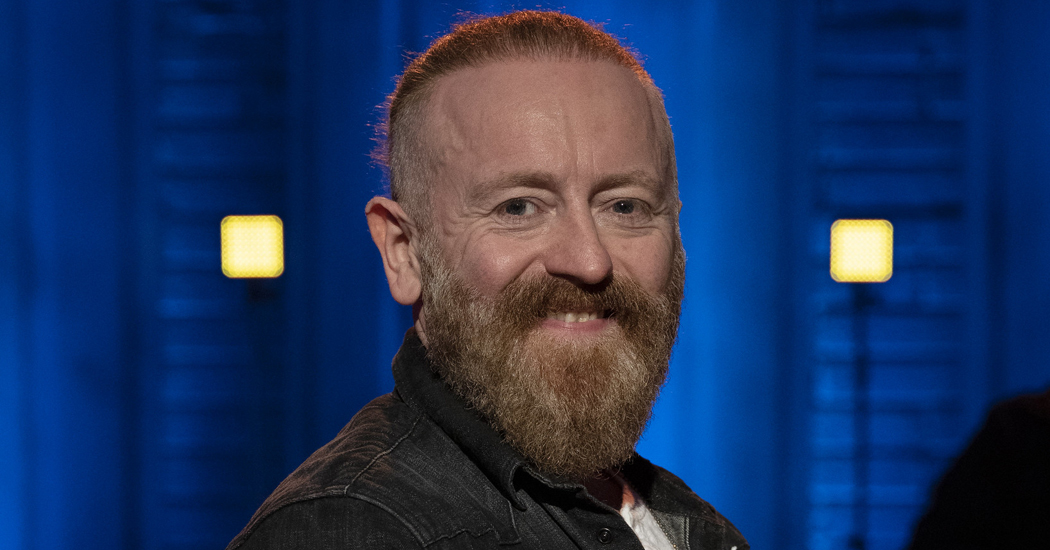 Lifford singer Kenny Crawford will be taking to the stage very soon for a new series of TG4’s Glór Tíre.

The country music talent show returns for its 18th season on the 11th of January 2022.

Crawford, a rising star in the music scene, will be mentored on the journey by leading country artist Johnny Brady. 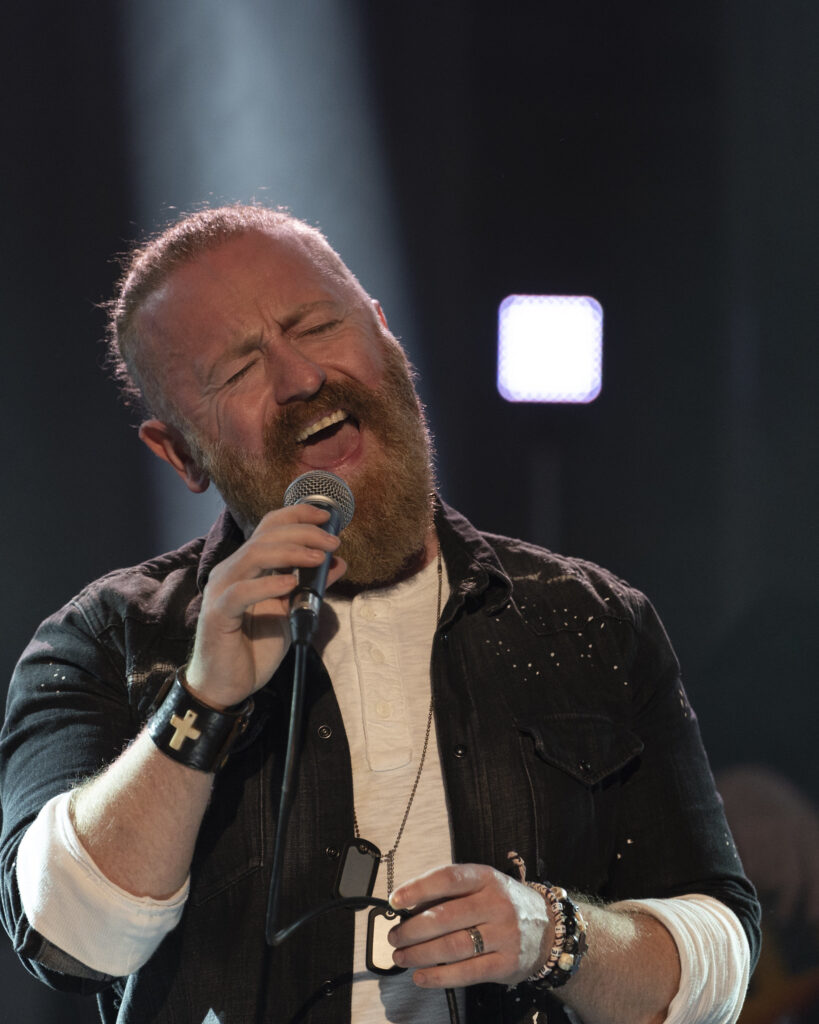 This promises to be the most exciting season yet of Glór Tíre.

Presenters Aoife Ní Thuairisg and Séamus Ó Scanláin will once again engage with contestants, judges and mentors and entertain TG4 Glór Tíre audiences at home. The new format featurs eight contestants in an initial four concert programmes when their mentors introduce audiences and fans to their contestants for the first time. At the end of each of these programmes the judges will choose four contestants who are safe in the competition and four contestants who will face the intense public live vote as part of the first elimination. Voting will only open live during the first elimination programme and all votes are zeroed after each elimination. Ultimately five contestants will make it to the semi-final and three will go on to the final when the winner will be announced on the 22nd of February 2022.

Contestants will experience a new and exciting judging format for season 18 which will once again see their talent tested to reach their ultimate challenge of becoming Ireland’s Glór Tíre Country Music champion.

The shows will air on Tuesday nights until the February 22nd.

Viewers are also in for a treat with a very exciting viewers prize of 2 tickets to either GAA Football or Hurling All Ireland Finals, seated in a corporate box and overnight in Dublin at the Louis Fitzgerald Hotel and Joel’s Restaurant with Dinner, Bed and Breakfast for two people.