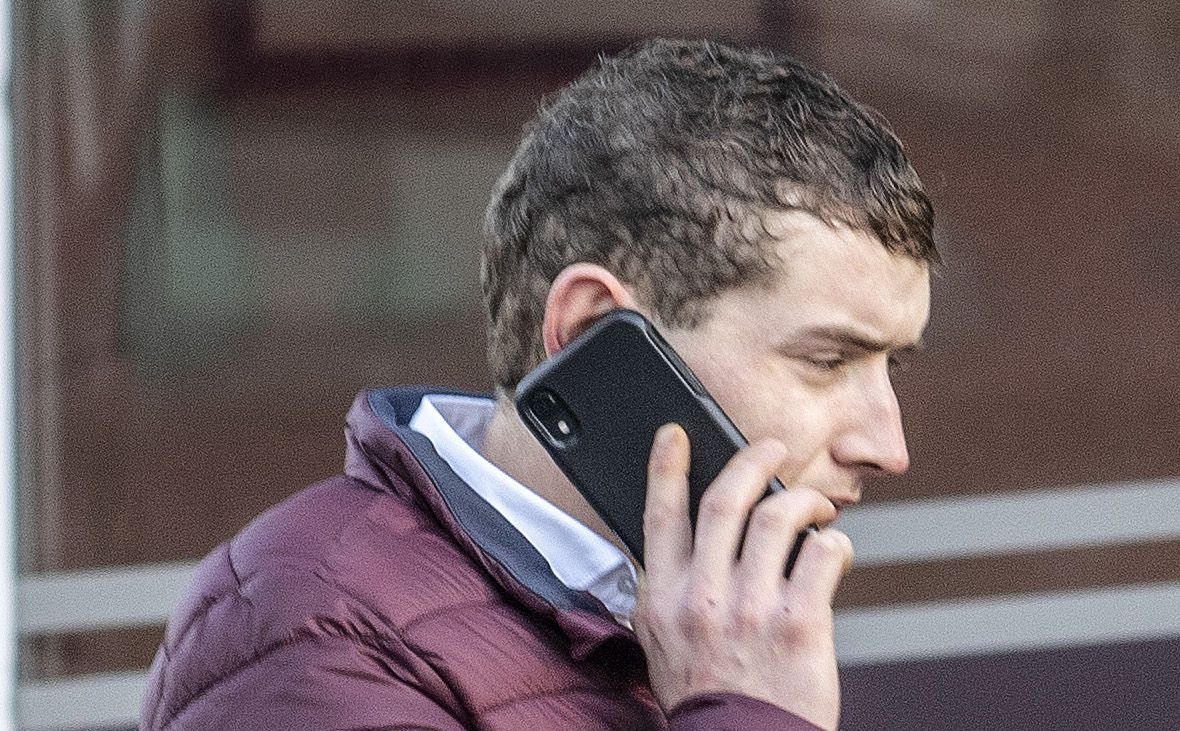 A young Co Donegal man who bit part of the ear off of a promising GAA star has walked free from court after paying his victim €15,000.

Brandon McClay had been told he faced two years in prison if he did not pay the cash to his victim Philip McNern.

Mr McNern had been acting as a peacemaker after an earlier scuffle but McClay mistakenly attacked him after he had been punched himself.

Surgeons battled to save the ear after it was recovered on the disco floor and put on ice but they failed.

Mr McNern, who played GAA with the Donegal minor team, suffered life-changing injuries and told in a victim-impact how his life had changed forever as a result of the attack.

23-year-old McClay initially presented the sum of €3,700 to his victim, money he had saved from working in his father’s seafood business.

The court was told by McClay’s barrister, Mr Des Dockery, that an increased sum of €10,000 was now being offered which McClay, of The Mullans, Donegal Town, had received as a loan from his family.

However, he noted that the accused had suffered dizzy spells and had vomited after himself being punched in an earlier altercation.

He said he was remorseful and that he came to court having no previous convictions and hadn’t come to the attention of the Gardai since.

Judge Aylmer said he placed the attack in the upper mid-range of such offences and one which merited three years in prison but that he would reduce that to two years because of mitigating factors.

He said what he proposed to do was to adjourn the case for another 12 months under the condition that McClay pay his victim a further €5,000, a total of €15,000.

Judge Aylmer was told an additional €5,000 was given to Gardai meaning €15,000 will now be paid to the victim.

He agreed to suspend the two years sentence but ordered McClay to keep the peace and be of good behaviour for 12 months.