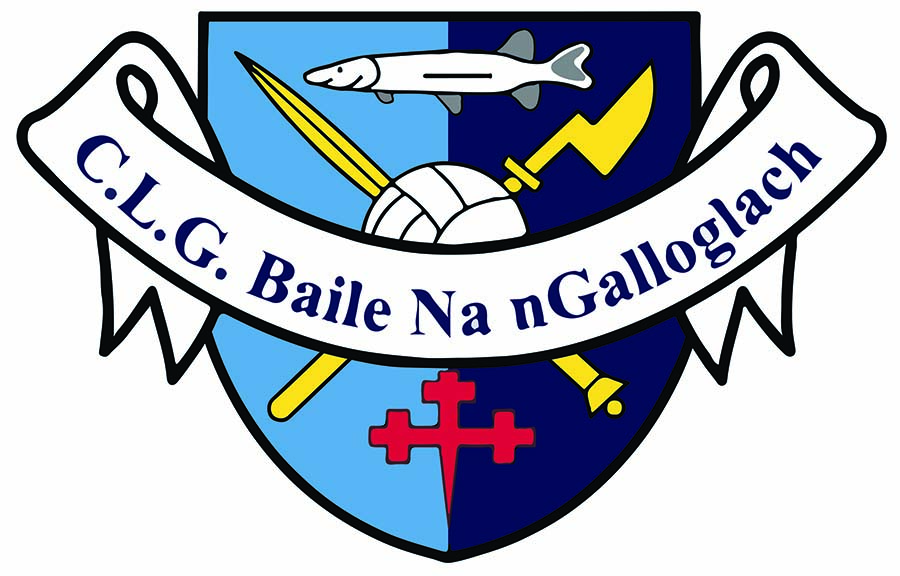 Two Donegal GAA clubs will be among 37 clubs in Ireland awarded medals next spring in recognition of their work to promote the Irish language in the clubs.

CLG An Clochán Liath, Dungloe, are 1 of just 6 clubs that will receive a silver medal while CLG Baile na nGallóglach, Milford, will receive a bronze medal.

The 37 clubs have been adjudicated over the last couple of weeks as part of the Joe McDonagh Foundation, a recognition scheme run by Glór na nGael in association with the Gaelic Athletic Association.

26 bronze medals, 6 silver medals and 5 gold medals are to be awarded to clubs from all over the island of Ireland. Caitríona Nic Seoin, Development Manager with Glór na nGael said that over 189 clubs took part in the scheme this year.

“The active participation of the clubs in this foundation greatly enhances the visibility and use of the Irish language in GAA clubs throughout the country.

“We are delighted with the enthusiasm we see from clubs wishing to participate in this scheme and that we are seeing the positive impact of their work within the communities.”

This foundation was named in honour of Joe McDonagh (1953-2016). Joe was an outstanding man who achieved a great deal during his lifetime not only for himself but also for the wider community.

He achieved the highest role in the Gaelic Athletic Association, as a hurler, took the McCarthy Cup back to Galway and was the chief executive and chairman of some of the major organisations in this country, including Foras na Gaeilge.

The full list of clubs that will be awarded medals at the event which is scheduled to be held in Croke Park in Spring are as follows:

An Ríocht CLG, Co. an Dúin