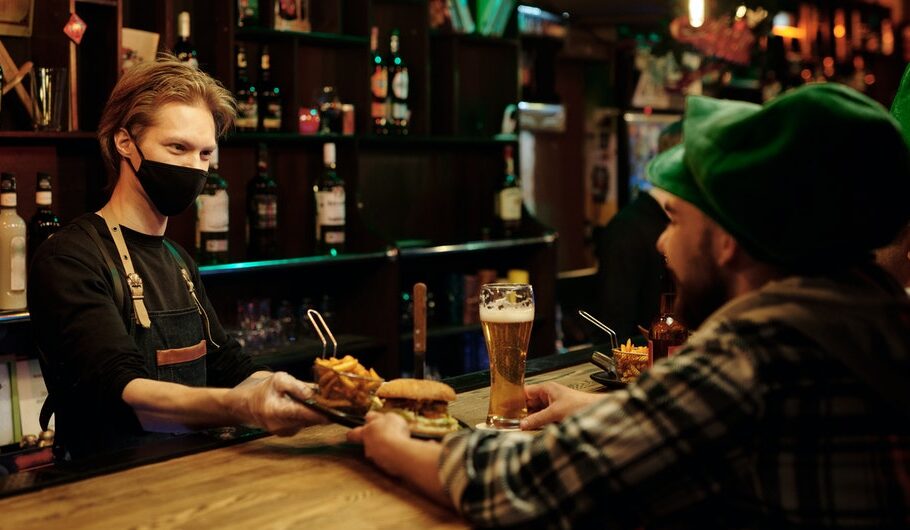 Independent TD for Donegal Thomas Pringle has called on the government to restore Pandemic Unemployment Payments to a “proper level” before Christmas.

Deputy Pringle told the Dáil today that his offices in Donegal are “inundated with calls related to the evisceration of the PUP”.

He said people are concerned about the lack of clarity around revamps to existing schemes, and accused the government of lacking “understanding of life on the ground.”

The Pandemic Unemployment Payment (PUP) was reopened on Tuesday to support workers affected by the new restrictions.  There are five rates of pay ranging from €350 – €150 per week.

Addressing the Taoiseach today during Questions on Promised Legislation, Deputy Pringle criticised the Government for its lack of urgency on the matter, saying, “The lack of empathy for what people are suffering is astounding.”

The deputy noted that yesterday the Tánaiste told the media that: “Hopefully the Government can announce today (Wednesday) the financial supports for the entertainment sector,” and the Tánaiste went on to say, “It may well be the fact that we need to use the vehicle of the Seanad to do that in the next couple of days or, if not, we may be able to do it in the New Year.”

Deputy Pringle said: “It is unfair to leave this on the long finger over Christmas. You need to restore payments to a proper level for these workers affected by the current restrictions. And by a proper level, I don’t mean whatever level the Tánaiste’s right-wing, laissez-faire focus groups have arrived at.”

He asked the Taoiseach: “Will your government commit to bringing any required legislation before this House prior to the Christmas break, to give people peace of mind?”

Anyone who loses employment as a direct result of the new restrictions should apply for PUP online via www.MyWelfare.ie.

Individuals can apply for PUP from Tuesday 7th December and eligible applicants will receive their first payment on Tuesday 14th December.

The Government said it will is keeping the situation “under review” and future decisions on the closure of PUP “will be taken in light of progress in supressing transmission and the labour market impact of restrictions”.