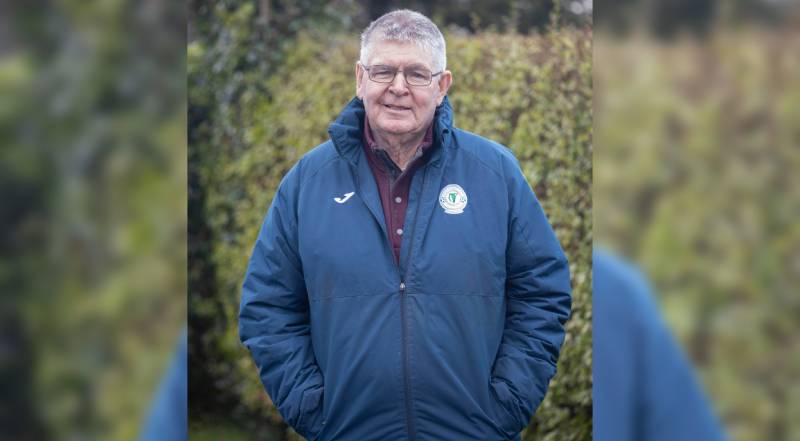 Sean Quinn: The highs and lows with Finn Harps

When it comes to dedication and passion with football fans, not many come close to Finn Harps chairman Sean Quinn.

From being a “professional beggar” when Harps were struggling financially, to feeling like an All-Ireland winner, Quinn has been through it all as a servant and fan of Finn Harps.

Quinn has been involved with Harps for over 30 years and remembers the clubs first senior game, a 10-2 loss to Shamrock Rovers in 1969, like it was yesterday. He was able to cite the score, who was in nets for Harps and jokingly even said what songs were in the top 20 that month!

He remembers his first involvement in the club, joining the Finn Harps Supporters Club.

“I was chairman when we beat Derry City in the league first,I was there when they got promoted to the Premier Division and I’m still here while they’ve fought the whole way up and down the divisions.”

The club was largely successful in the 70s, winning the Dublin City Cup and their only FAI Cup. A couple of 2nd places saw them qualify for Europe four years running.

Quinn has been there for the successes, but he’s also had long days and nights at the club during their financial troubles.

“We’ve come a long way from doing the books in Gallen’s Bar the Sunday before the AGM but you wouldn’t get away with that now!

“I’m a professional beggar at times.

“There were nights we were ringing people up to try and get the players’ weekly wages for the following day.”

When asked about his favourite memory with the club, he cites their promotion back to the Premier Division in 1996 after an 11 year hiatus.

“That promotion was as good as an All-Ireland to me”

Controversial times around these years with a suggested takeover put on the table which would’ve seen the club move to Letterkenny led to a massive dispute in the board with many of the directors leaving.

While Sean is thinking about retirement in the coming years, he would love to be there for the opening of the Donegal Stadium.

“When we borrowed from the bank for the stadium I put my name to it, my wife didn’t know at the time but she found out later!

“Things were in dire straights but we always got it sorted and it was always paid back.

“€80,000 extra was borrowed from the bank and 14 years later the development of the stadium is still ongoing but the loan is now just paid back”

With the setting up of the academy, harps have always been performing well at the underage level but this season they showed their true potential.

“The recent success of the under-14s and under-15s shows that the club has progressed a long way.”

After the club played the majority of the last two seasons without fans due to Covid-19 restrictions, Quinn was delighted to see the size of the crowd at the final game of the 2021 season as Harps confirmed their place in the top flight with a 5-0 win over Longford Town.

Despite this, he thinks there’s much more potential for bigger crowds in Donegal and hopes that when the Donegal Stadium is finally opened, that can help the club grow even more.

“The development of the new stadium would help and that’s how we want it to go.

“A lot of people have the perspective that this is a Ballybofey club but I don’t see it that way. You see even with the last game of the season, I was surprised to see so many GAA people there and there is a crowd out there to be gathered but we need a proper structure in place.” 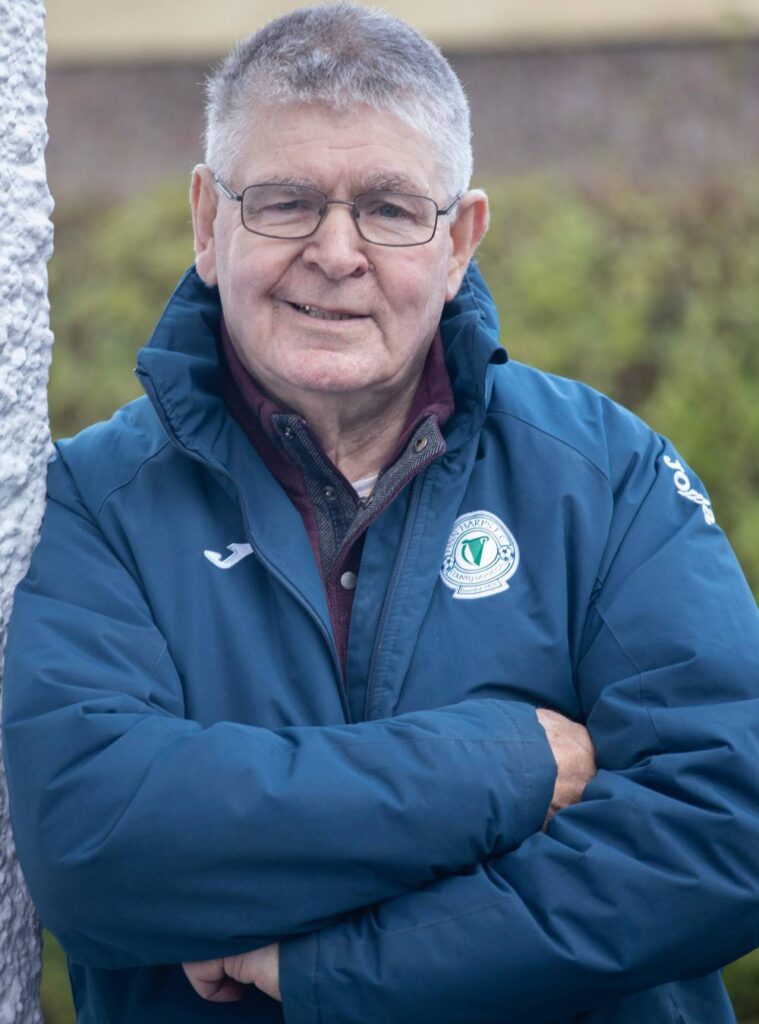