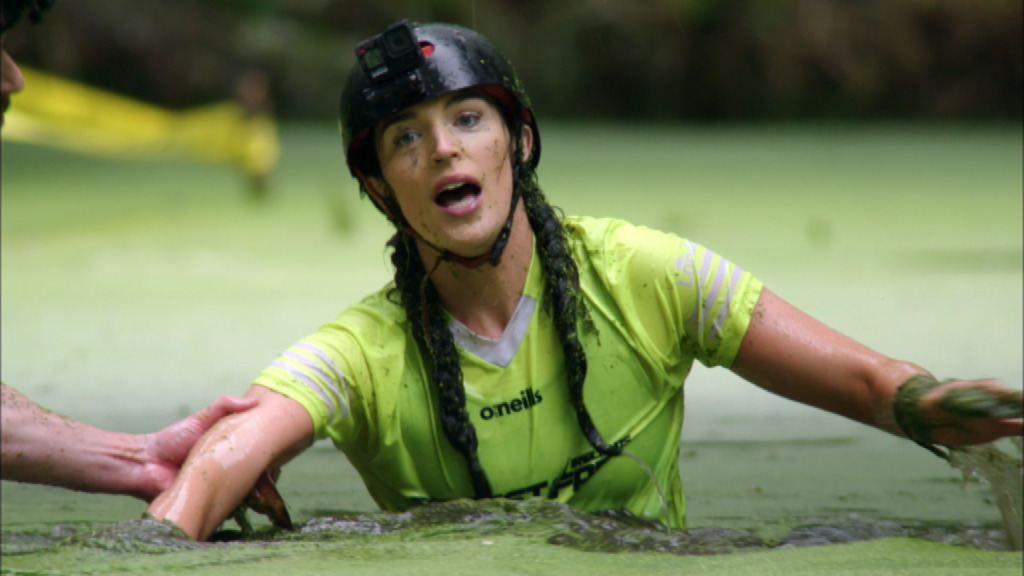 Buncrana nurse and model Grainne Gallanagh is set to be pushed to the limit on a Celebrity edition of Ireland’s Fittest Family on RTE this Christmas.

Grainne may be a farmer’s daughter, but she’s more likely to be seen in heels than in muck.

The Miss Universe Ireland 2018 and former Dancing with the Stars contestant will be sampling the less-glamorous side of television this Monday, 27th December at 8pm.

The 27-year-old will appear on the RTE reality programme alongside her cousins David, Chris and brother in law Dee. 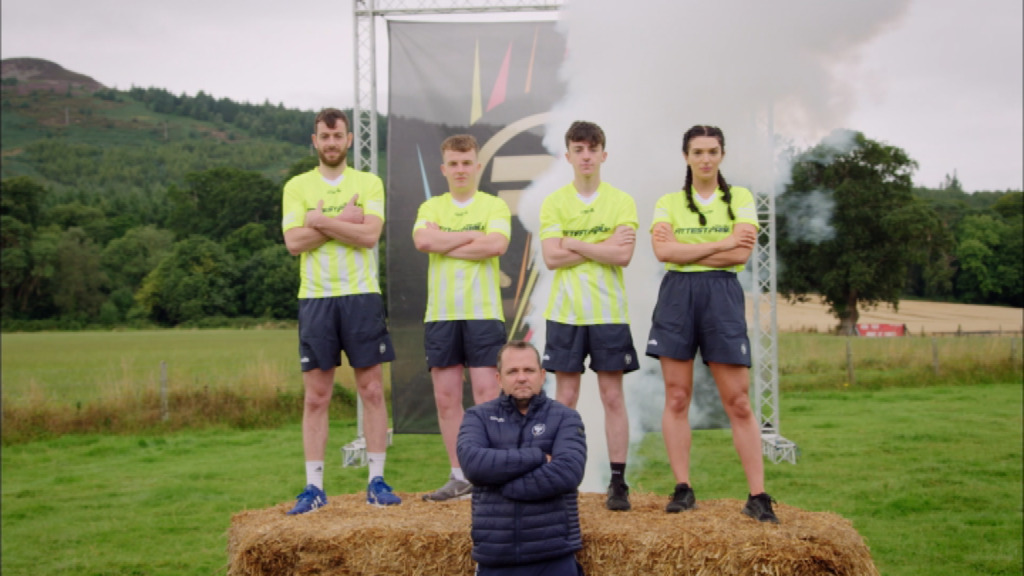 The celebrity special will see four teams hoping to do enough to stay in the game and bag that 10 thousand euro for their chosen charity.

Grainne’s efforts were in support of Alone Ireland.

In the first event, the 4 families will face ‘The Bog’ and the family that comes last will be eliminated.

To ease the pain all the eliminated families will get €1,000 for their charity. 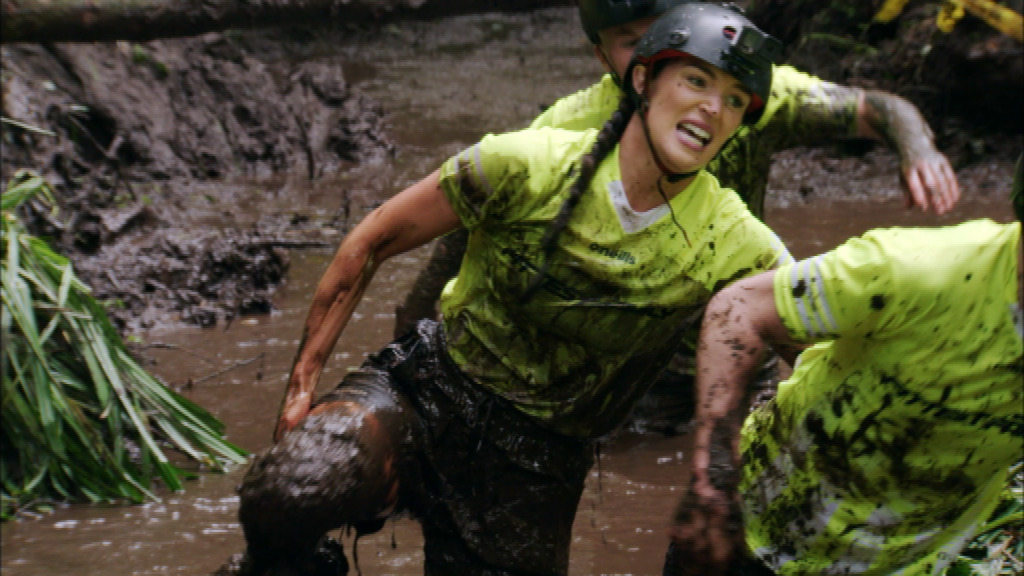 Grainne took to Instagram this week to give followers a glimpse of what to expect.

She wrote: “To be honest.. I’m still traumatised, I’ve had the fear that people will actually watch this since we recorded it. But it was good craic and our chosen charity was Alone Ireland.”