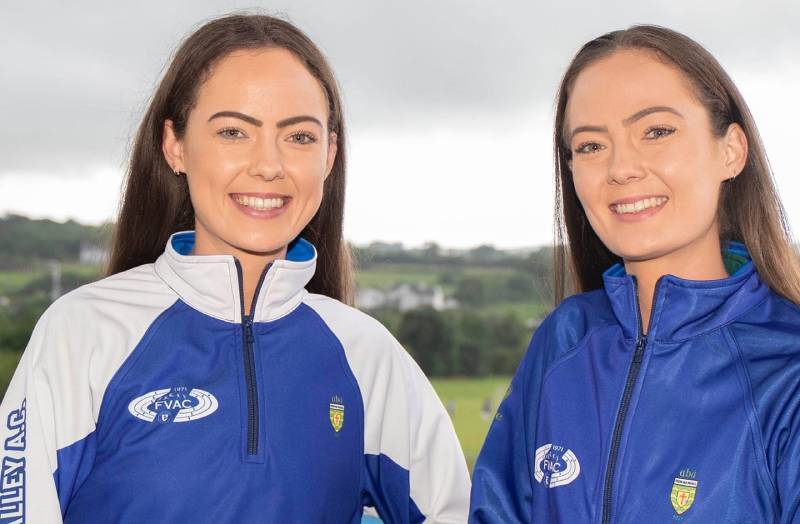 Finn Valley AC twins Eilish and Roisin Flanagan will be among the lead runners at the club’s St Stephen’s Day 5k on Sunday.

The Flanagans, who competed at the recent European Cross Country Championships, will be joined by Irish international athlete John Travers, who has also confirmed his entry.

Sunday’s race will be the usual family and community-orientated event with participants encouraged to run, jog or walk.

The St Stephen’s Day 5k has been one of Finn Valley AC’s biggest success stories over its 50-year history. Numbers have swelled from the early days, when the race was held in Drumboe Woods, with entries touching 1000 in recent years.

This year’s St Stephen’s Day 5k has a 12 noon start and online entries are both opened and encouraged. A link is available from the Finn Valley AC Facebook page.

The presence of the Flanagans and Travers add quality to the competitive end of the field.

At the European Cross Country Championships, Eilish finished an excellent 15th with Roisin – making her senior debut in the Irish vest – running strongly for 26th. The Adams State University Masters students were inched to medals at Abbotstown.

It has been an encouraging year for the Gortin girls, for whom an exciting future seems in store.

In August, Eilish competed at the Olympic Games in Tokyo, setting a new personal best of 9:34.86 in the 3,000m steeplechase.

Online entries have opened and registration on the day opens at 10am.

Special medallions, which commemorate 50 years of Finn Valley AC, will be given for the first 200 to cross the line.