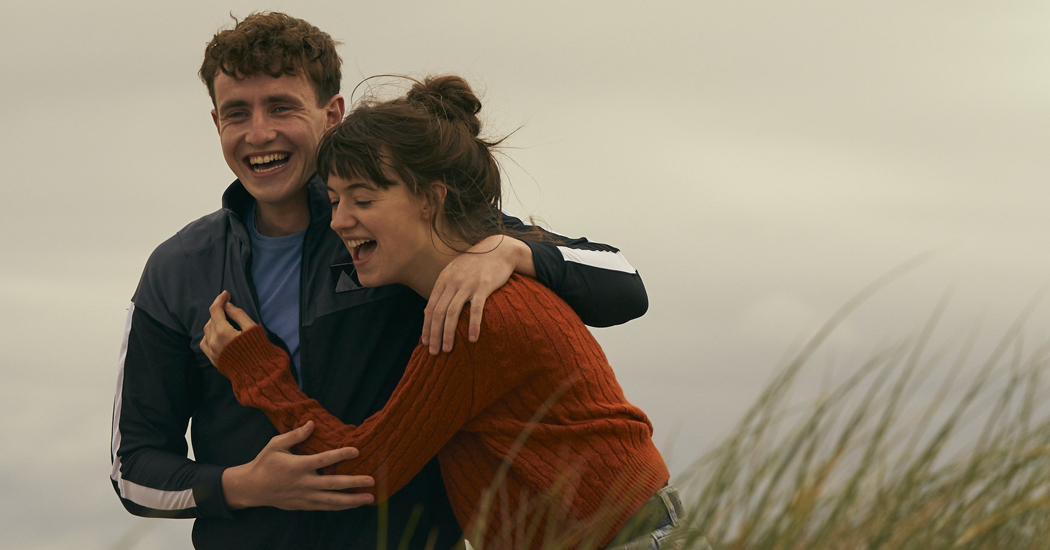 Interested in a career in film or television? Or do you want to take the next step in your emerging or established profession?

The National Talent Academy for Film & Television (Academy) is launching three new opportunities for creative talent who want to develop a career in television or feature films. The focus on regional creative talent for these opportunities means the Academy is making individual calls to creatives in counties across the country – including Donegal.

All three initiatives are free and aimed at those new to the sector as well as those with emerging and established careers in the industry. They will be hands-on, immersive and highly interactive and are focused on screenwriting, directing and producing.

The Academy, which was established earlier this year, aims to roll out a suite of experiential and exciting programmes and opportunities – with a focus on diverse and regional creative talent — across 2022.

It  has launched its new website www.nationaltalentacademies.ie which provides a range of information and skills development as well as launching its first three programmes. They are:

More details about the initiatives and how to apply can be found on www.nationaltalentacademies.ie

National Talent Academy for Film & Television, Galway Film Centre Talent Executive, Jade Murphy said: “We are delighted to partner with Fís Éireann/Screen Ireland and the many stakeholders in the sector to bring the ambitions of the National Talent Academy for Film & Television to life. Our aim is to support talent in building sustainable careers in the sector by removing barriers to entry and providing tangible opportunities for people to upskill and develop. We encourage anyone interested to get in touch and start a conversation today.”

The Academy is encouraging people interested in a career in screenwriting, direction and production and existing industry members who wish to develop their skills or talent pathway further to visit www.nationaltalentacademies.ie and view the current and future opportunities provided across a range of innovative opportunities and initiatives.