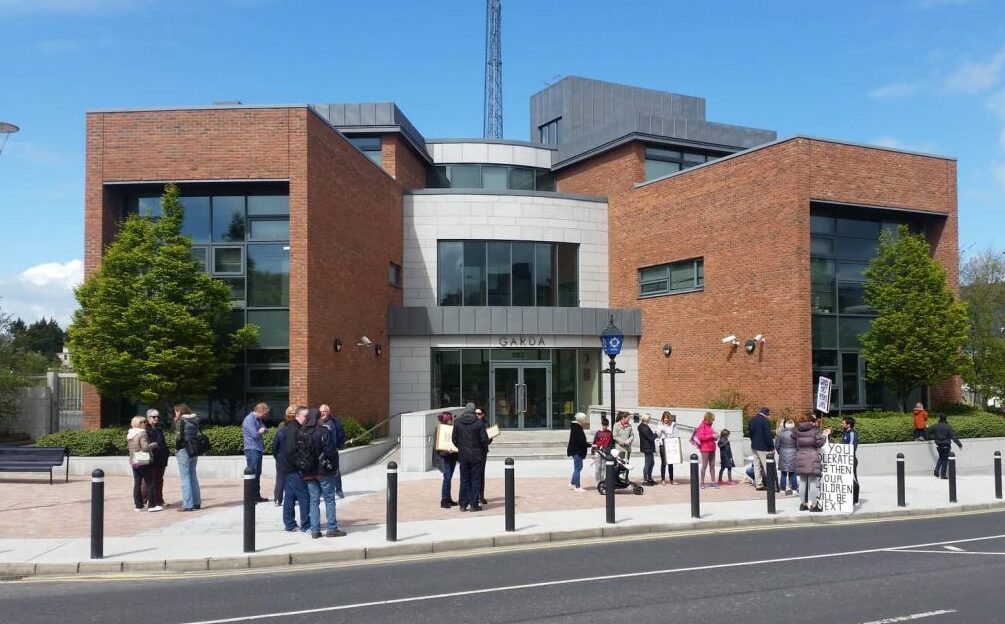 Gardaí appeal over Burnfoot burglary and burning of car

Gardaí are investigating a burglary that occurred at a house in the Tooban area of Burnfoot before Chrisrtmas.

The incident took place on Thursday the 23rd of December between 4.30am and 4.55am.

The burglars were disturbed by a resident at the property and they fled in the residents car, a grey Kia Venga 162Dl.

The stolen car was discovered on fire later on that date in the Birdstown area of Burnfoot.

“We are appealing to anybody who may have observed any suspicious activity in the Tooban, Birdstown or general Burnfoot areas on that date to contact Gardaí in Buncrana on 074-9320540,” a garda spokesperson said. 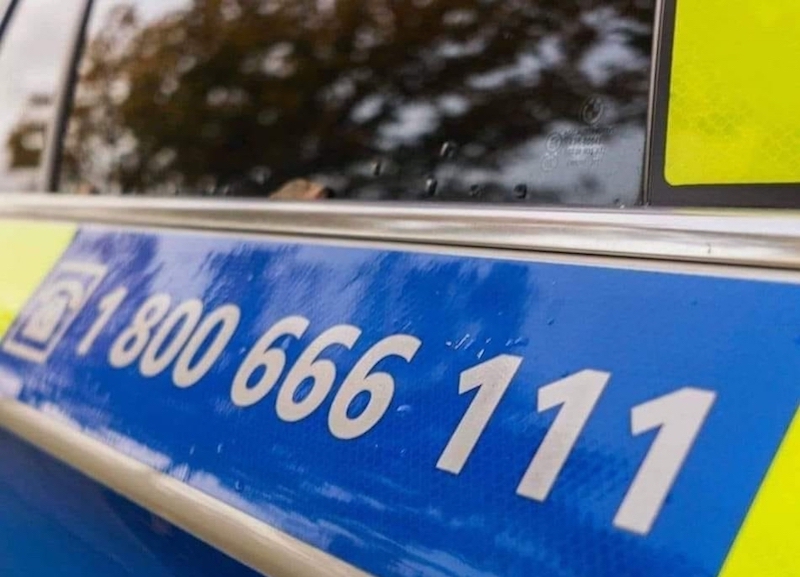 “We also appeal to anybody who may have travelled in those areas in the early hours of December 23rd and who may have captured the stolen vehicle on dashcam footage to contact Gardaí. The Garda Confidential line may be reached on 1800 666 111. We urge anybody with any relevant information to please come forward and speak with Gardaí.”