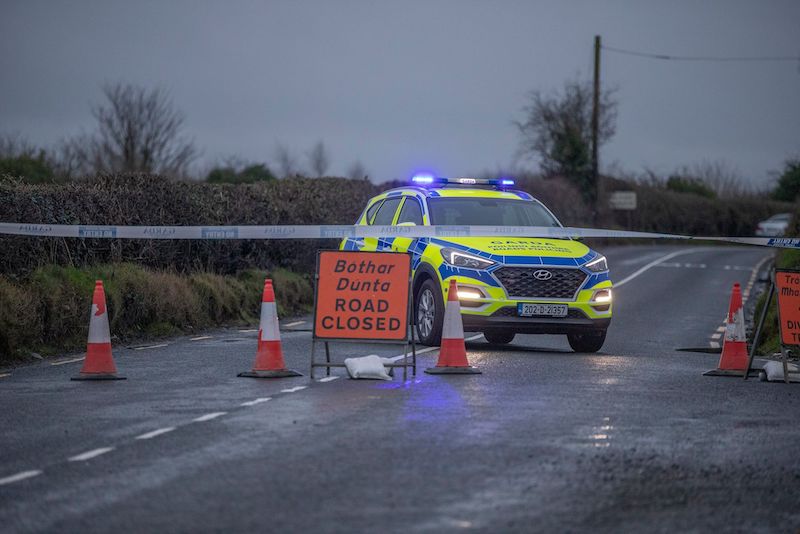 A young man has been killed following last night’s crash near St Johnston.

The man, who is in his late 20s, died following the accident around 9:15pm.

The two car collision occurred on the R236 between St Johnston and Carrigans close to the Ard Baithin housing estate.

The driver of one car, a male aged in his 20s, was seriously injured.

He was taken to Letterkenny University Hospital, where he later passed away.

The road was closed off to all traffic last night and diversions were put in place.

A Garda forensic collision team is expected at the scene of the crash at first light this morning.

The man’s identity has not yet been released but it is understood he is from the Lifford area.

The road is expected to remain closed for most of the day to facilitate a full examination of the scene.

Gardaí are appealing for any witnesses to this collision to come forward.

“Any road users who were travelling in the area at the time and who may have camera footage (including dash-cam) are asked to make this footage available to Gardaí,” a spokesperson for the Garda Press Office said.

The man is the seventh person to die on Donegal’s roads this year, and the second to die this month.

On December 10th last young motorcyclist, Finley Cole, 19, was killed when he collided with a car in the village of Killygordon after leaving work in a local engineering plant.