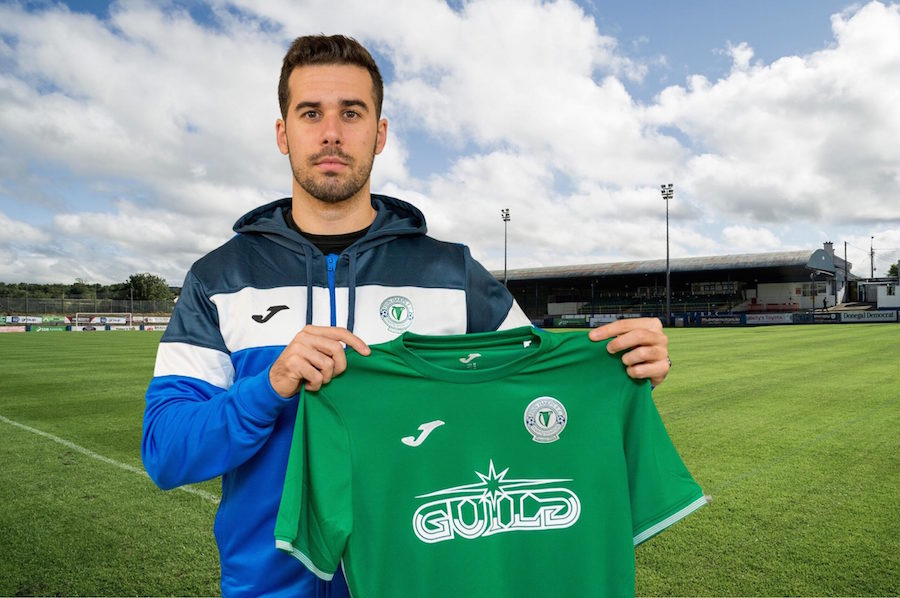 Carrillo, who joins from Slovakian club FK Senica, came through the ranks at Granada and Mallorca in Spain before moving to Slovakia in 2017.

He said “I am very happy to be here. Everyone I’ve met has been very welcoming and friendly.

“I am excited to meet the fans and play in front of them. I saw some videos online and you can see how much they care about the club.

“I think we have a very strong team and will hopefully have a good season. I’d also like to thank my agent Adrian Lucan for all of his efforts in getting me this opportunity.”

Ollie Horgan said José is a good player with experience at a good level.

He said “We’ve lost a few of last year’s squad so it’s important to be able to bring in that bit of quality.

“There’s still a big job on but we’ll leave no stone unturned in building a team for the upcoming season.”