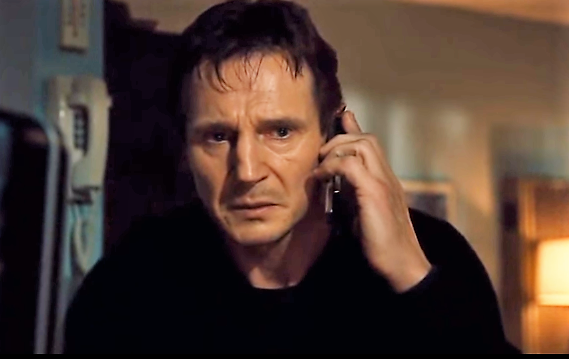 A new movie starring Liam Neeson due to be filmed in Donegal in March will include scenes shot in and around Letterkenny.

Donegal Daily exclusively revealed recently that filming on The Land of Saints and Sinners is to begin in a couple of months time.

The fishing port of Killybegs and its surrounding areas are to be the location for two months of filming, Donegal Daily understands.

A number of locals are expected to be hired as extras for the filming.