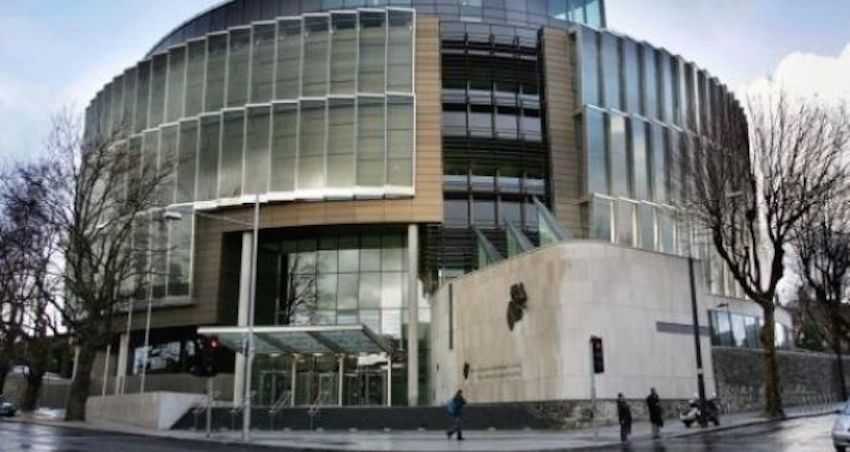 A Donegal man who repeatedly raped a teenager in the county over 25 years ago has been jailed for ten years.

Liam Carr’s victim outlined in his victim impact statement, which was previously read out at the Central Criminal Court, that he was put through four trials and six years of “complete torture” in his quest for justice.

It was the fourth trial to take place after the juries in the first two trials were discharged for legal reasons and the jury in the third trial was unable to agree on a verdict. 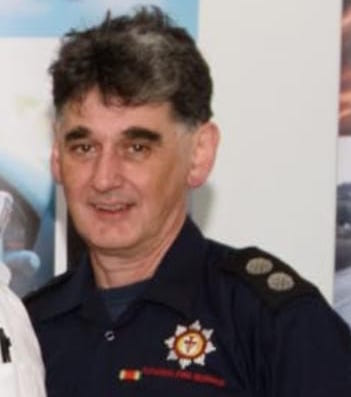 Carr, with an address in Ballina, Falcarragh, does not accept the verdicts of the jury and intends to appeal his conviction, his defence counsel said. He is a retired firefighter who had reached the rank of station officer before he retired for medical reasons after 34 years in the service, the court heard.

Gerard Clarke SC, prosecuting, said the complainant had given permission for Carr to be named, but wished to preserve his own anonymity.

In his victim impact statement, which was read out in court by the detective in the case at an earlier sentence hearing last month, the now 39-year-old man said his childhood had been “snatched” from him as a result of the abuse, and this was something he could never get back. He was aged between 13 and 18 when the abuse occurred.

He said that from when he first went to gardaí in October 2015 to when the jury returned with guilty pleas in October this year, it was “six years of complete torture” for himself and his wife. “We could not get on with our lives because of the length of the court process,” he said.

“Not only was my childhood taken from me, but I am 39 and the majority of my adult life has been spent trying to deal with what happened to me and get justice,” he said.

The man said he had to take the stand four times and outline to strangers the abuse he was subjected to at the hands of Carr. “Forty-two days trying to defend my honour,” he said. “No-one will ever understand what me and (my wife) went through.”

He has no previous convictions.

Mr O’Higgins said Carr does not accept culpability and intends to appeal. He continues to have the support of his ex-partner of 20 years and a number of friends, the court heard.

Mr O’Higgins said that the fact there were four trials was not a matter that could be blamed on his client.

“No party, no matter what side, leaves unscathed,” he said of the justice process.
“…My client has had a cloud over him for six years. It has taken a large toll on him.”

He noted Carr has led a productive and useful life and is now facing these charges in his older years. He has health issues including high blood pressure and an aneurysm. Mr O’Higgins urged Mr Justice David Keane to extend as much clemency as he could when dealing with this matter.

Mr Justice Keane told the victim that he hoped he could “draw strength and comfort” from the jury’s verdicts and wished and his family well for the future. He said anyone who has read the victim impact statement would be affected by it.

The judge said the offences represented “a significant breach of trust”, occurred frequently over a number of years and “caused considerable harm” to the teenager.

Mr Justice Keane said he could not give Carr credit for a plea of guilty because “none was forthcoming” before he added that Carr has never made an apology or demonstrated any remorse.

Carr was entitled to credit for his lack of previous convictions and co-operation with the garda investigation, the judge said before he noted that testimonials handed into court said Carr had a “former good reputation in the local community”.

Mr Justice Keane acknowledged that psychiatric reports outlined that the criminal process has taken a toll on Carr, but he said this was due to “his own failure to acknowledge his guilt from the outset”.

He imposed a concurrent sentence of three years for each of the sexual assault offences.

Mr Justice Keane also imposed a three-year post release supervision order as Carr “has failed to acknowledge his offending behaviour”. He ordered that during those three years Carr must comply with various conditions including engaging with the

Probation Service and keeping away from any activities associated with children.

The judge warned Carr that it is an offence not to comply with the conditions of the post release supervision order. Carr was registered as a sex offender.