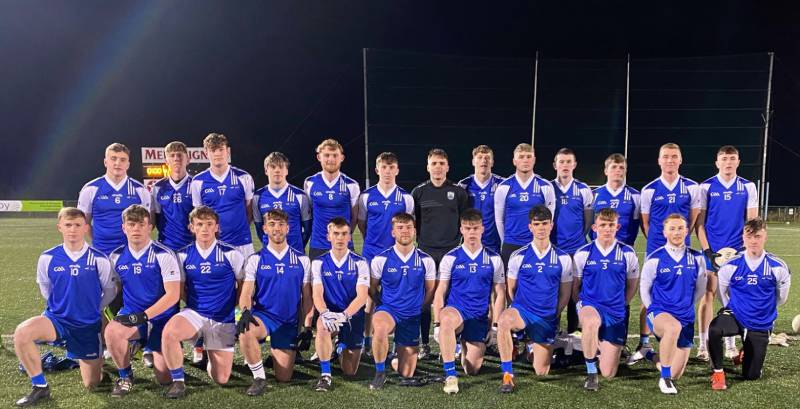 Letterkenny IT left it late as they made it through to the next round of the Sigerson Cup with a 1-13 to 1-11 win over IT Carlow in Meath.

Substitute Keelan McGroddys goal with 2 minutes to go proved to be the vital score as LyIT looked doomed when 4 points down with 56 minutes on the clock at the Meath Centre of Excellence, Dunganny.

Jason McGee of Cloughaneely and Liam Gaughan scored 4 points each while Jack McSharry, Rory O’Donnell, Ryan McFadden scored a point each and Conor O’Donnell got 2 points as Maxi Curran’s side progressed.

The win means LYIT are just the 4th college to win 3 of their first 4 Sigerson Cup matches.

LYIT will face tough opposition in University of Limerick in the second round, who defeated IT Sligo 4-15 to 0-07, with David Clifford scoring 1-04.

LYIT leave it late against IT Carlow to progress in Sigerson Cup was last modified: January 12th, 2022 by Staff Writer
Facebook0Tweet0LinkedIn0Print0