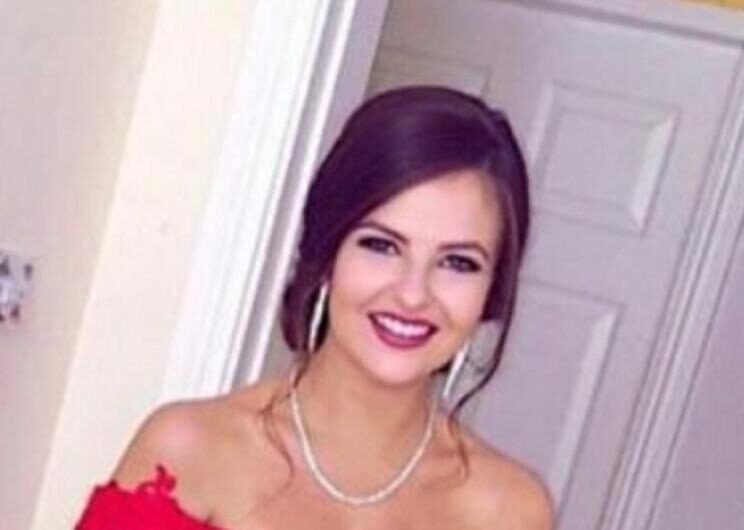 A man arrested by Gardai in connection with the murder of Ashling Murphy has been released.

The man, who was in his 40s, was released without charge and Gardai say he is no longer a suspect.

The dramatic statement by Gardai has led them to issue a renewed appeal over the death of the young schoolteacher in Offaly yesterday.

Ashling, 23, was murdered while out jogging along the banks of the Grand Canal in Tullamore around 4pm.

Gardai arrested a man a short time later but this man has now been released.

A Garda spokesperson confirmed “The male who was arrested and detained by An Garda Síochána investigating this fatal assault has now been released from this detention.

“This male has been eliminated from Garda enquiries and is no longer a suspect.

“An Garda Síochána continue to investigate this fatal assault that occurred at approximately 4pm on Wednesday, 12th January, 2022, along the canal bank at Cappincur, Tullamore, County Offaly.

“An Garda Síochána continue to appeal for any information on a Falcon Storm mountain bike with straight handlebars and distinctive yellow/ green front forks (image attached).

“Gardaí continue to appeal for any person with any information on this fatal assault, who may not already have spoken to investigators, to come forward with that information.

“Gardaí continue to appeal to any persons that were in the Cappincur/Canal walk area of Tullamore, County Offaly before 4pm, yesterday afternoon Wednesday, 12th January 2022, to make contact with them.”