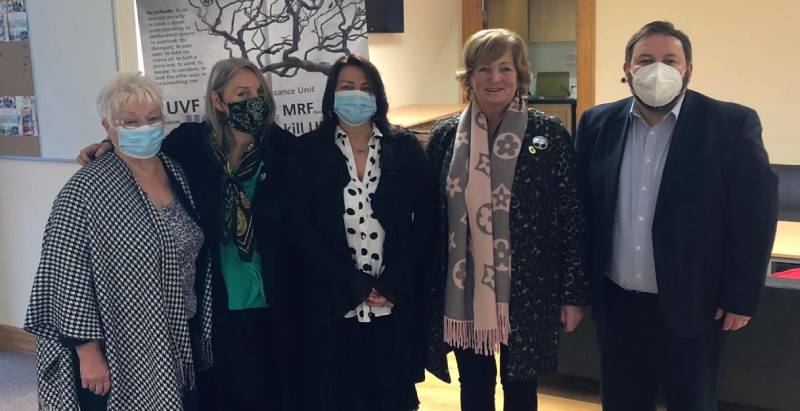 Sinn Féin TD Pádraig Mac Lochlainn has today said he believes the family of Eddie Fullerton have been vindicated by the findings of the Police Ombudsmans report of his murder.

The report into the murder of the Sinn Féin councillor in Buncrana in May 1981 has identified collusive behaviours and raised significant concerns about police conduct.

“The Fullerton family and the other campaigning families have been vindicated by this report.

“British State forces controlled these Unionist paramilitaries from top to bottom. They armed them, they trained them, they provided them with the intelligence on their victims and they actively assisted and covered up their crimes.

“The Irish government must now act on this report and demand the full truth on British State collusion across the island of Ireland. We now know what happened in North and West Belfast, South Down, Armagh and the North of Ulster. We know what happened with the Glenanne gang and their victims, amounting to over 120.”