‘I have no confidence in HSE after HIQA report’ – Deputy Pringle

Deputy Thomas Pringle says he has no confidence that the HSE will act on the Brandon report into sexual abuse at Ard Gréine Court in Ballybofey.

His statement comes after a Hiqa report released this week reported that a resident engaged in “inappropriate sexual behaviour” that was ignored by staff at the same campus last September.

“It comes down to a lack of commitment from management, and management right up to the top levels of the HSE. The problem isn’t with the residents, it’s with the management culture of the HSE.

“If they end up closing down the facility and dispersing the residents to facilities around the county, the lack of management will still be in place. Ultimately, that’s what the problem is,” he said.

According to the Hiqa report released on Wednesday, “The inspector observed one of the residents on the couch engaging in inappropriate sexual behaviour, which was not responded to by agency staff who were supporting them.”

This occurred during a Hiqa inspection of the Edencrest, Riverside and Cloghan flat on September 21st, 2021. The report also stated that many of the non-compliance issues previously identified in the centre had not been adequately addressed. 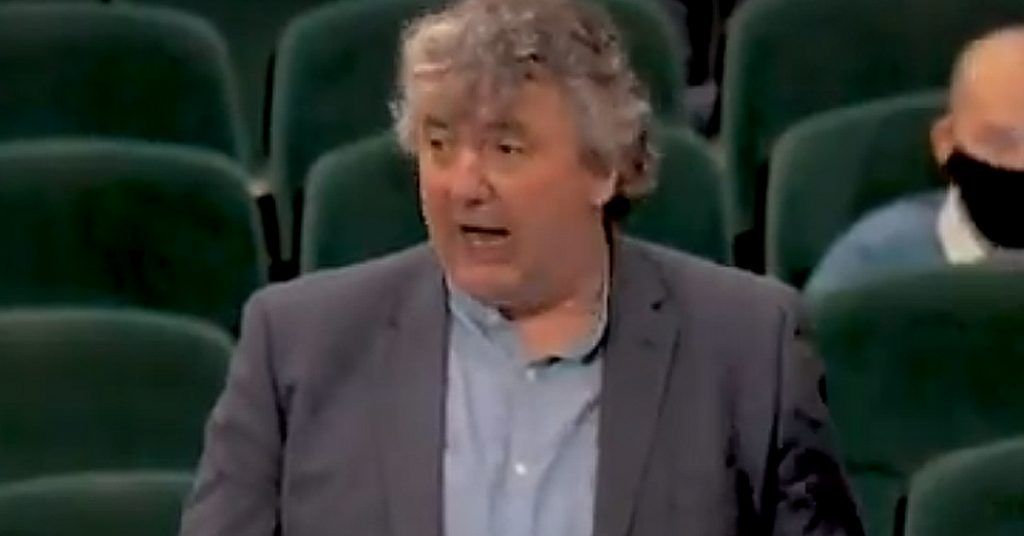 The deputy said the report was a follow-up to an earlier Hiqa report in March 2021 that had identified significant risks in quality and safety of care.

Deputy Pringle said: “All these months later, and very serious shortcomings are still there. Is it going to be another nine months before the HSE comes back and says they haven’t sorted this either?”

He has raised the issue in the Dáil several times since, calling on the HSE to release the Brandon report in full and for the issues identified in the report to be addressed. The HSE released an executive summary of the report in December, after Deputy Pringle read from the report into the Dáil record to ensure the matter would stay in the public eye and the report would be released.

Deputy Pringle said: “These ongoing issues are a very serious matter. We cannot continue to accept these reports without taking action to ensure that our most vulnerable citizens are protected and treated with the care and respect they deserve.”

‘I have no confidence in HSE after HIQA report’ – Deputy Pringle was last modified: January 14th, 2022 by Staff Writer
FacebookTweetLinkedInPrint