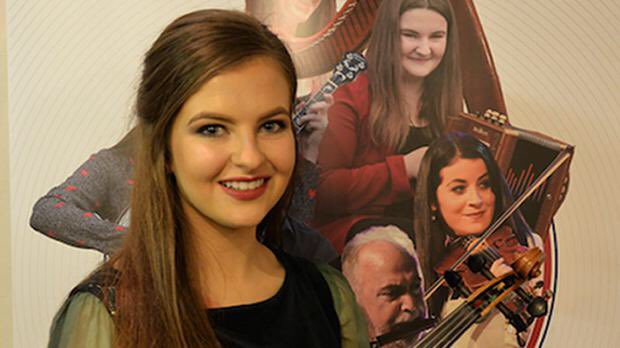 Vigils to be held across Donegal in memory of Ashling Murphy

Communities across Donegal are to hold a number of vigils today in memory of Ashling Murphy.

There has been an outpouring of grief nationwide following the horrific murder of the 23-year-old teacher in Tullamore.

The shocking events have led to groups organising gatherings to send solidarity to her family and to remember all those who have died by gender-based violence.

A virtual #LightUpforAshling vigil will take place across Donegal, led by the Donegal Women’s Centre. Staff will light candles in the centre at 4pm and invite people to join by placing a candle in the window of your home/business.

In-person gatherings will be held at:

In Derry, a vigil has been organised by Derry For Choice at the Guidhall Steps at 4pm.

A candlelight vigil will also take place outside Leinster House at 4pm this afternoon.

The Donegal Women’s Centre offers support to anyone affected by men’s violence against women. Call the listening ear service on 0749124985

If you are organising a vigil, please send details to info@donegaldaily.com to be added to this list.

Vigils to be held across Donegal in memory of Ashling Murphy was last modified: January 15th, 2022 by Rachel McLaughlin
FacebookTweetLinkedInPrint