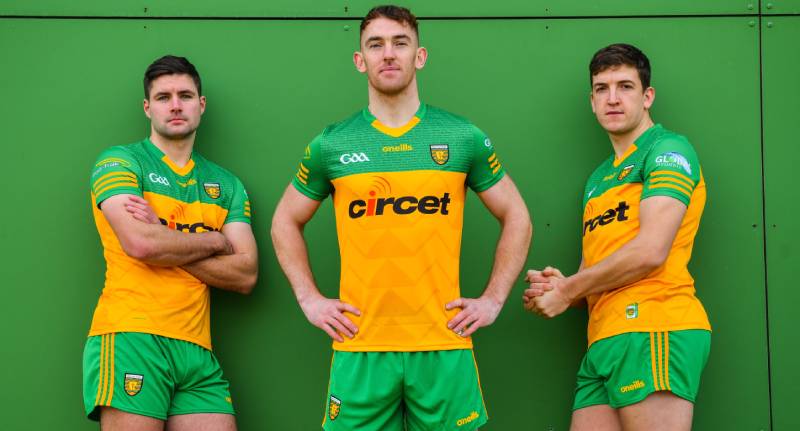 Donegal manager Declan Bonner has named his starting 15 for today’s games against Antrim.

Bonner makes 4 changes to the team who beat Down in the opening game as Shaun Patton, Odhran Doherty, Ethan O’Donnell and Ciaran Thompson all come in to the side.

The game is being played at 1.30pm in Portglenone. 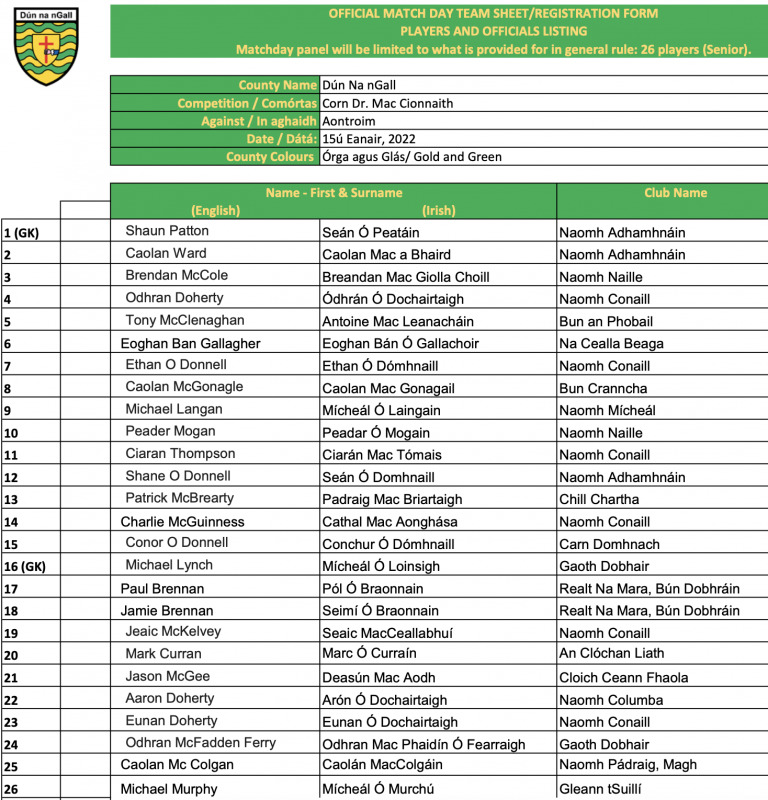