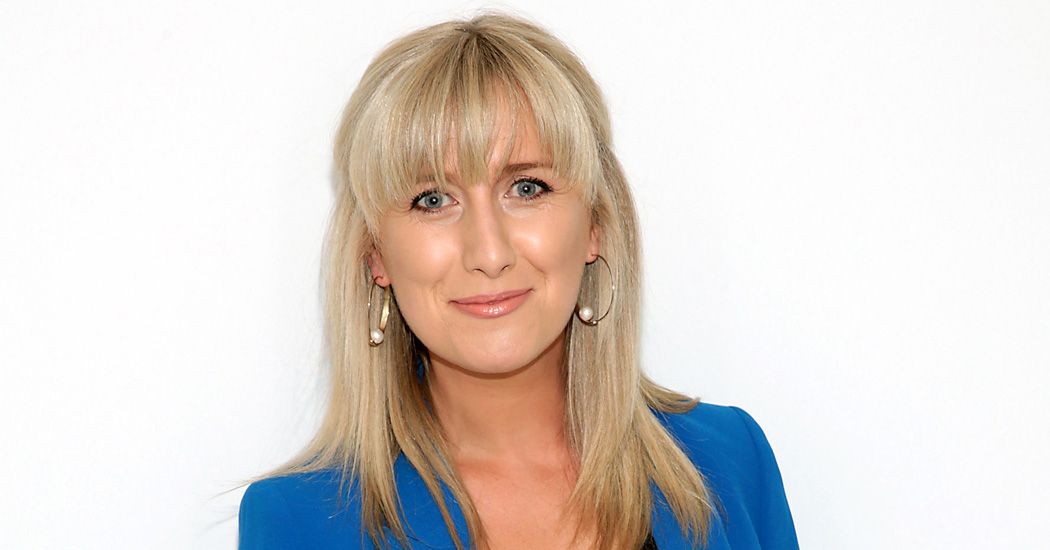 Ciara Doherty returning to The Tonight Show this March

Donegal presenter Ciara Doherty is set to return to Virgin Media’s The Tonight Show in March.

The Letterkenny woman has been on an extended maternity leave after the arrival of her second child with husband Richard Stern in May. The couple welcomed their first daughter, Renee, in 2019.

Ciara’s return will see The Tonight Show having an all-female presenting team for the first time.

Ciara, along with her co-presenter Claire Brock, will form a ‘formidable female force’, according to Extra.ie. A former Barrister, Ciara is expected to deliver more hard-hitting debate, analysis and questioning of politicians and political figures as she returns to our screens this Spring.