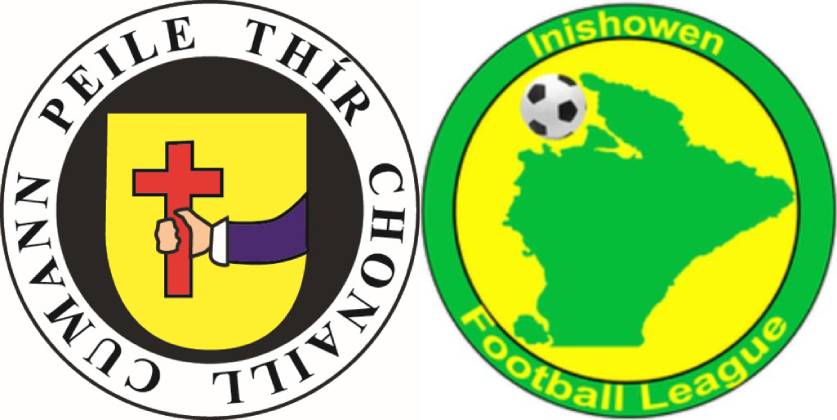 This weekend sees the return of the Donegal Junior League and the Inishowen Football League after the winter break was extended due to the rise of Covid cases in the county.

All clubs were asked to vote at the end of December on whether to continue as planned and return on the 8th and 9th of January or to delay the restart by two weeks. Over 75% of clubs from both leagues opting for the delay to proceedings.

This weekends fixtures for both leagues can be found below:

Inishowen Engineering Division Two A (11am)

Inishowen Engineering Division Two B (11am)

Donegal Junior and Inishowen Leagues back in action this weekend after Covid delay was last modified: January 17th, 2022 by Staff Writer
Facebook0Tweet0LinkedIn0Print0