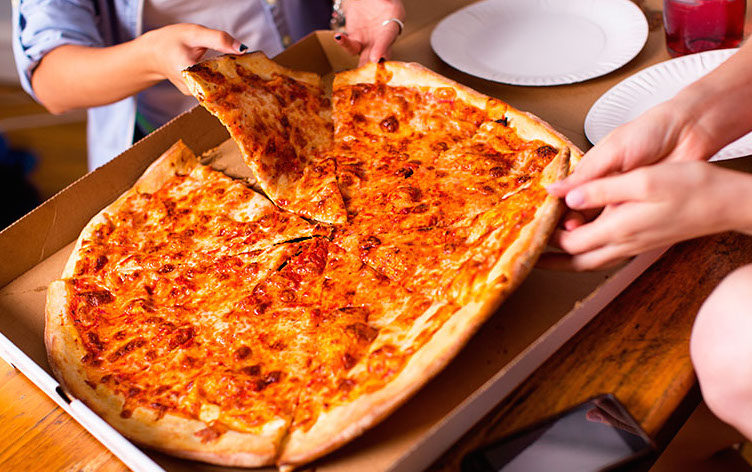 Man’s hunger for pizza cost him €150 after Covid breach

A man who traveled a distance of 35kms to get a pizza during Covid lockdown has been fined €150.

The 20-year-old was a passenger in a car stopped by Gardai at Pearse Road in Letterkenny on January 17th, 2021.

He was charged with leaving his place of residence in contravention of the Health Act.

His solicitor, Mr Kieran O’Gorman said his client had tried to order a takeaway to get it delivered to his home at Trentabuoy, Convoy but could not.

Mr O’Gorman noted that traveling for food was one of the exemptions under Garda guidelines at the time.

He said that if had been sitting in Letterkenny Court at the time then word have been let out that he was taking such an attitude and people might not have traveled for takeaways.

He fined the accused, who had no previous convictions, €150.