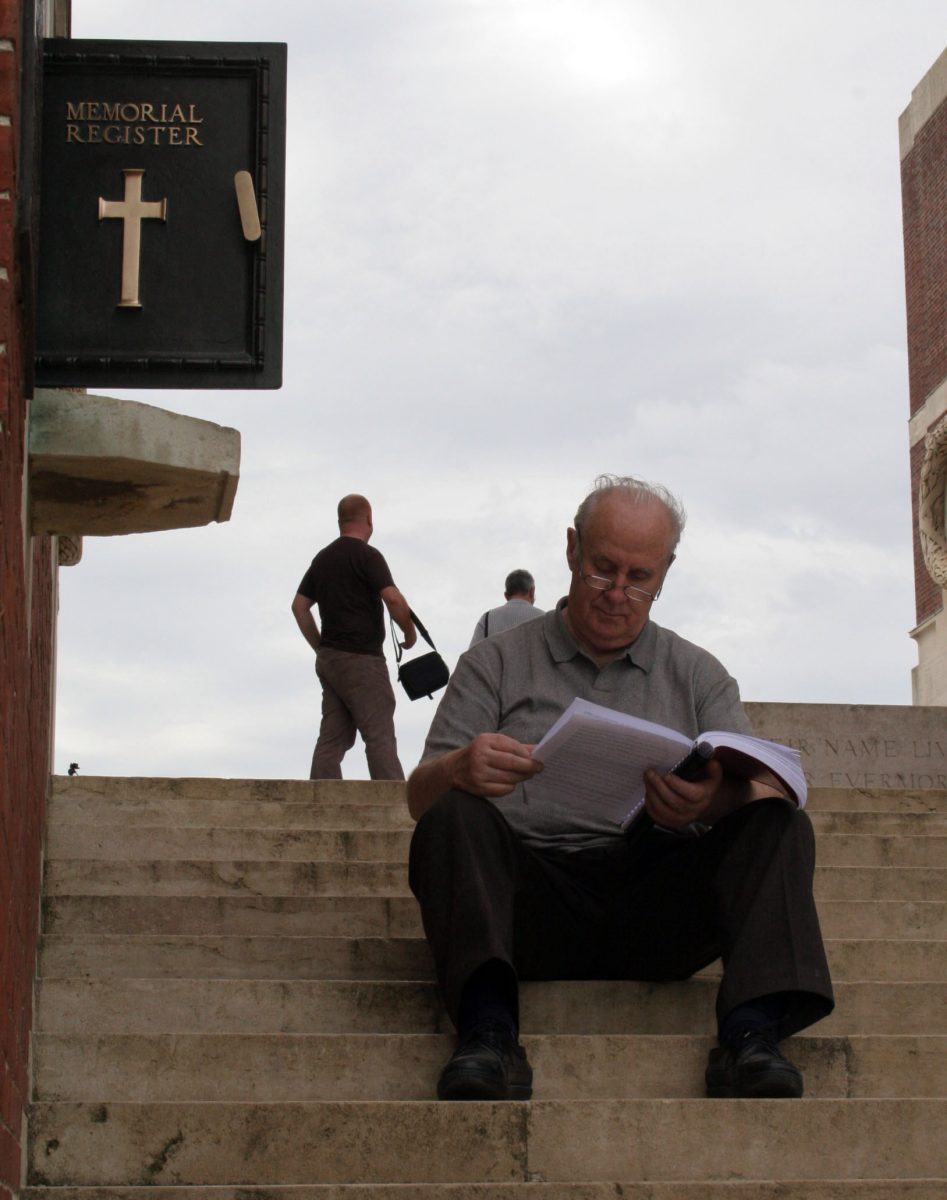 A Judge has commended Donegal for naming many streets and even bridges after local politicians.

“It’s a feature of Donegal and it’s very impressive,” he said.