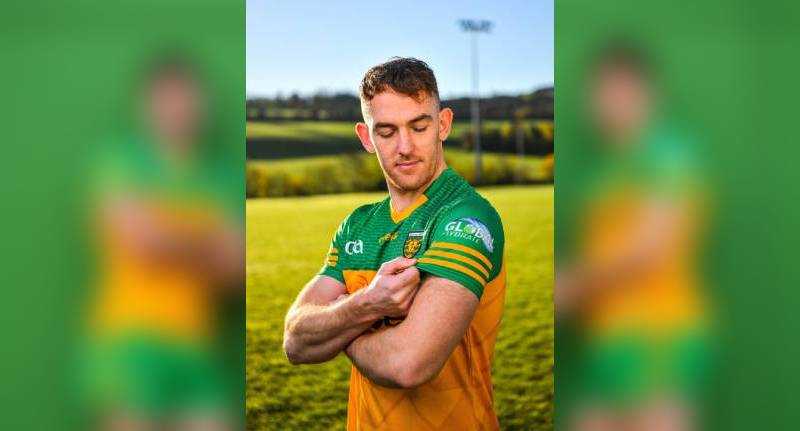 Conor McGurk Cup final to be streamed live on Facebook

Donegal travelled to Jordanstown at the weekend where they defeated UUJ by 3-26 to 1-17 and will be hoping they can lift silverware tonight at the Dub Arena in Belfast.

It’s the first time Donegal have reached the final of the competition and Mickey McCann’s side will face a strong Down team who easily beat Louth 5-30 to 0-11 in the semi-final at the weekend.

For anyone travelling to the game, tickets will be sold at the gate rather than online. Admission is €5.

However, for those unable to make the trip, the game will be streamed free of charge on the Ulster GAA Facebook page and will include some preview material with the Donegal hurlers prepared and presented by Jerome Quinn.