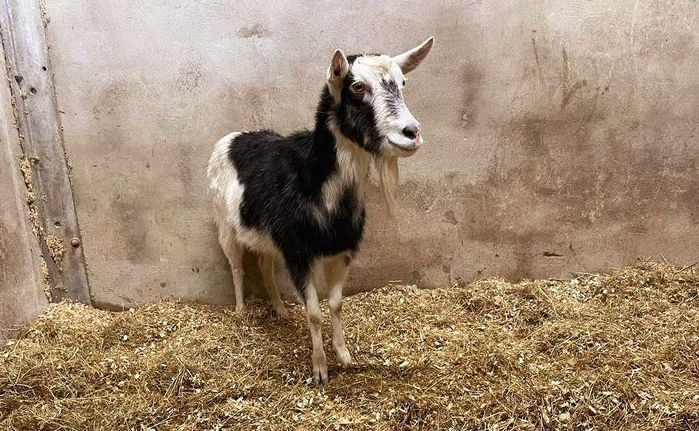 Nanny state! No kidding as Billy gets Milford Gardai’s goat up!

Roaming livestock certainly got the goat of Gardai in Milford up this afternoon.

They initially thought a caller was kidding about when they claimed there was a loose goat on the road at Woodquarter, Cranford.

Goats are known to be agile and they have the ability to climb and balance in precarious places.

And certain members of the local force were led on a merry dance trying to catch this fella.

Gardai say he certainly gave them a run for their money but he was rounded up.

He is is now being well looked after at the ISPCA Donegal Animal Rehabilitation Centre.

After all the running about a Garda spokesperson said it wasn’t a baaaad outcome at all in bringing ‘Billy’ to safety.

Nanny state! No kidding as Billy gets Milford Gardai’s goat up! was last modified: January 20th, 2022 by Staff Writer
Facebook0Tweet0LinkedIn0Print0