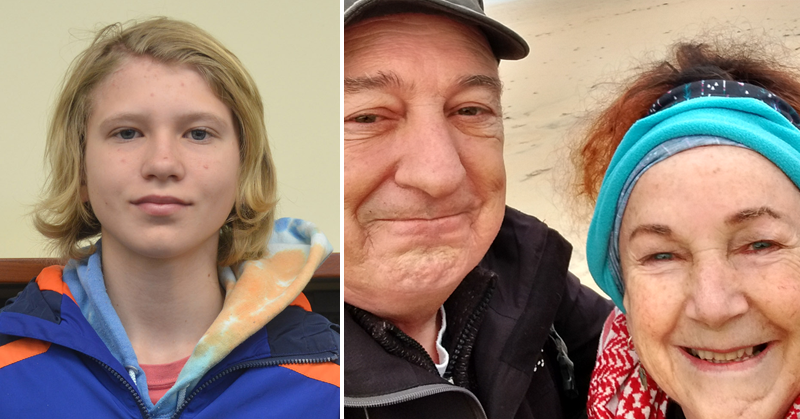 Transatlantic friendship grows from Donegal message in a bottle

A boy in the US has formed a lasting connection with Ireland after his message in a bottle made an incredible journey to Donegal.

Sasha Yonyak, aged 14, threw a bottle out to sea at Ocean City Maryland in 2019. Little did he know it would travel 3,000 miles over three years to wash up at Magheraroarty Beach. 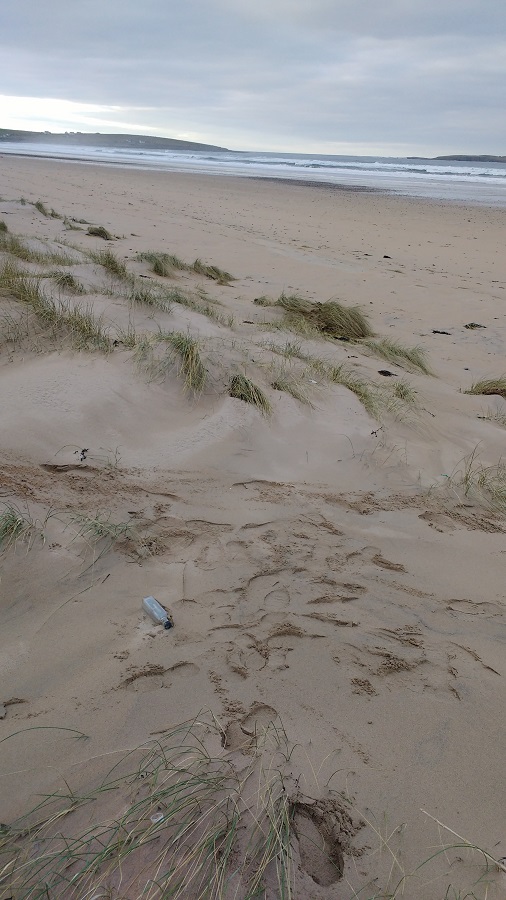 Belfast couple Rita Simmonds and Ciaran Marron came across the bottle on a New Year’s visit to Donegal. Inside was a note and two US dollar bills. Their discovery sparked an exciting worldwide search to find the author. 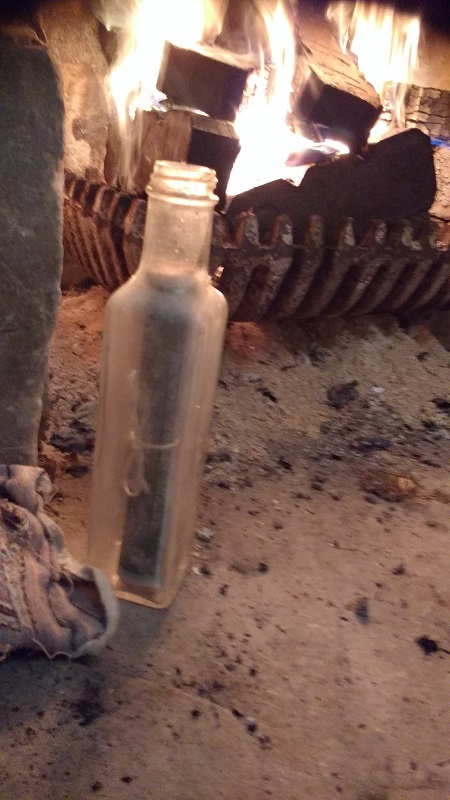 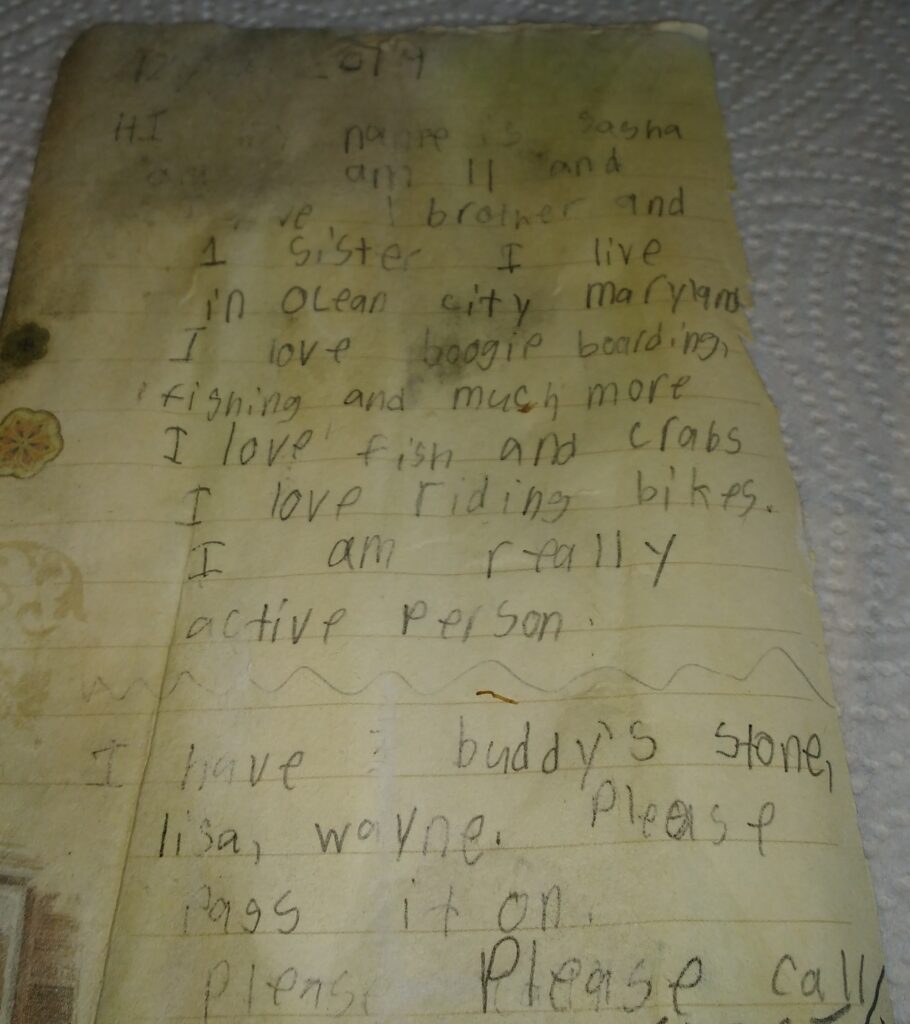 After some social media searching, they eventually connected with Sasha’s father on Facebook and arranged a video call.

Sasha told The Dispatch his new friends are “like a treasure”. He also revealed a sentimental connection to the bottle. When he was younger, he spent a lot of time fishing with his friend and neighbour, Wayne Smith, who he called Mr Wayne. They found their own bottle one day, and inside was a note asking the finder to pass it on. So they did, but Sasha forgot about his bottle until Rita and Ciaran’s find.

Sadly, Mr Wayne passed away last year, but the events of this month have brought back happy memories for Sasha.

Rita and Ciaran now hope to meet Sasha in Donegal someday to show him the beautiful place where his treasure landed.

The incredible story, which broke on Donegal Daily, has made headlines worldwide in recent weeks while putting Donegal beaches on the map. Watch the NBC Washington report here: