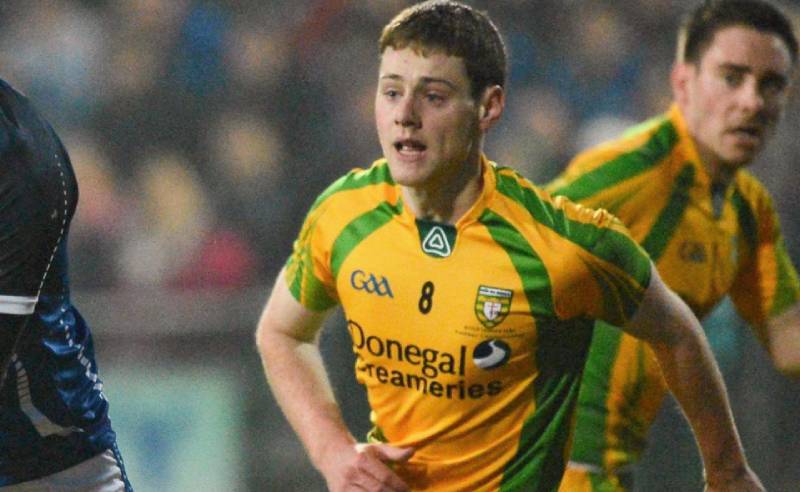 Letterkenny man Ciaran Cannon has been named in the squad for the Tipperary senior football team for the Allianz National League.

The former Letterkenny Gaels man was a 2011 BT Colleges’ Football All-Star when he was a student at St. Eunan’s College and he featured at McKenna Cup level for Donegal.

Cannon plays for Clonmel Commericals and started both McGrath Cup games for the Blue and Gold, with a win over Limerick and a defeat to Kerry.

Tipperary are in Division 4 and begin their campaign with a trip to Dungarvan to face Waterford.