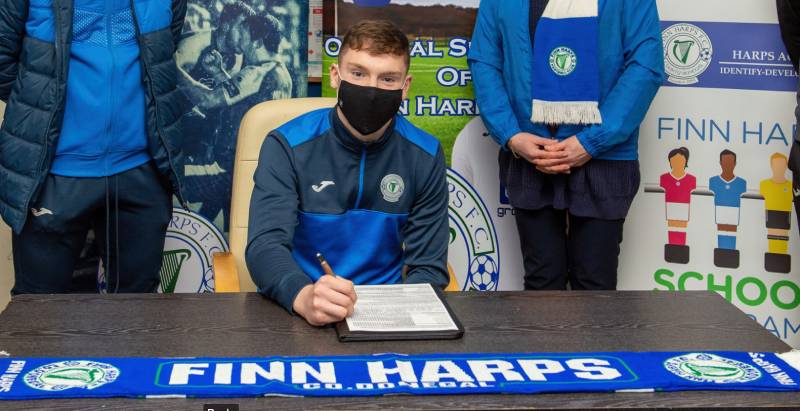 Finn Harps goalkeeper Paddy McGarvey is one of the three Donegal contingent that have made the move to Dergview FC.

26-year-old Dean Curran has made the move to the Tyrone team from Aileach FC.

Canning said: “I’m delighted to get the new players in. People at Dergview don’t need telling what Sean McCarron has to offer although in terms of match fitness he’s still got work to do.”

McGarvey signed a pro contract with Finn Harps in late 2020 and is signed on for the current season, so will be looking to get as much game time as possible while away from Finn Park.