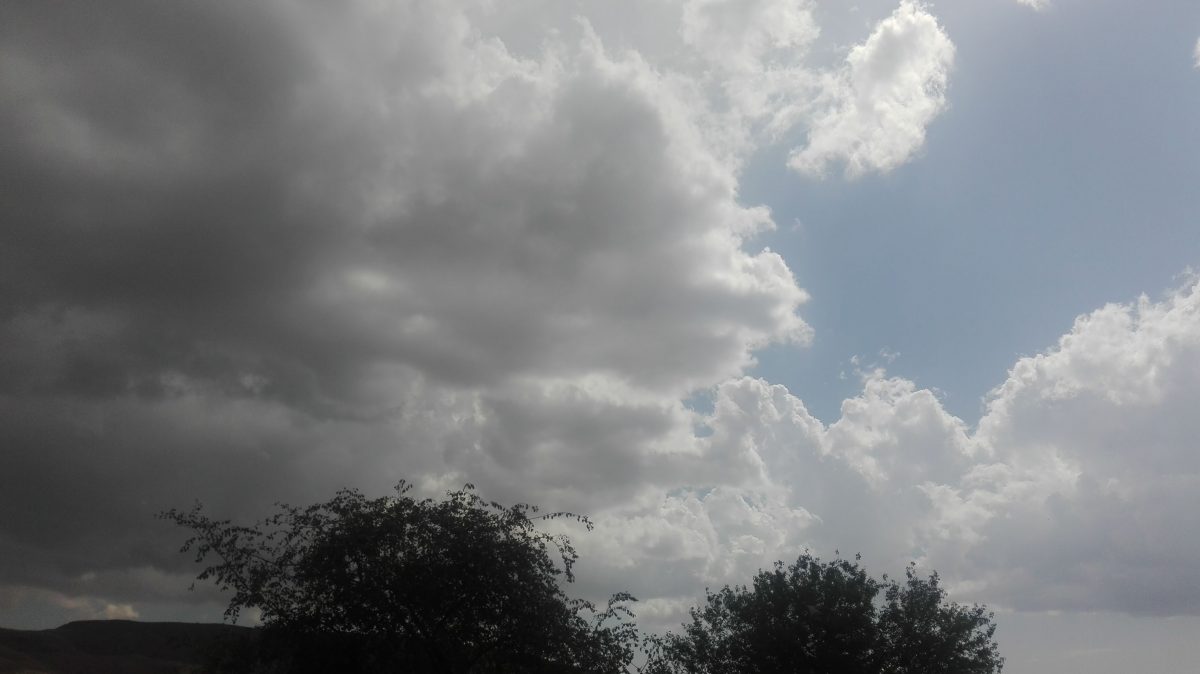 It will be a mainly dry but cloudy day – Met Éireann

It will clear later to become mainly dry and cloudy across the county, according to Met Éireann.

The national forecaster says there may be occasional patches of drizzle, mainly in the west of Ulster.

Some limited bright or sunny periods. Highest temperatures of 8 to 10 degrees in a moderate southwest breeze.

Remaining mainly dry tonight with a good deal of cloud with some clear spells, just a little drizzle possible near western coasts.

Mist patches will form. Light southwest winds will back southerly, and freshen somewhat in Donegal towards dawn.

Lowest temperatures of 1 to 5 degrees generally, locally dipping to -1 degrees under any prolonged clear spells, with a touch of frost possible.