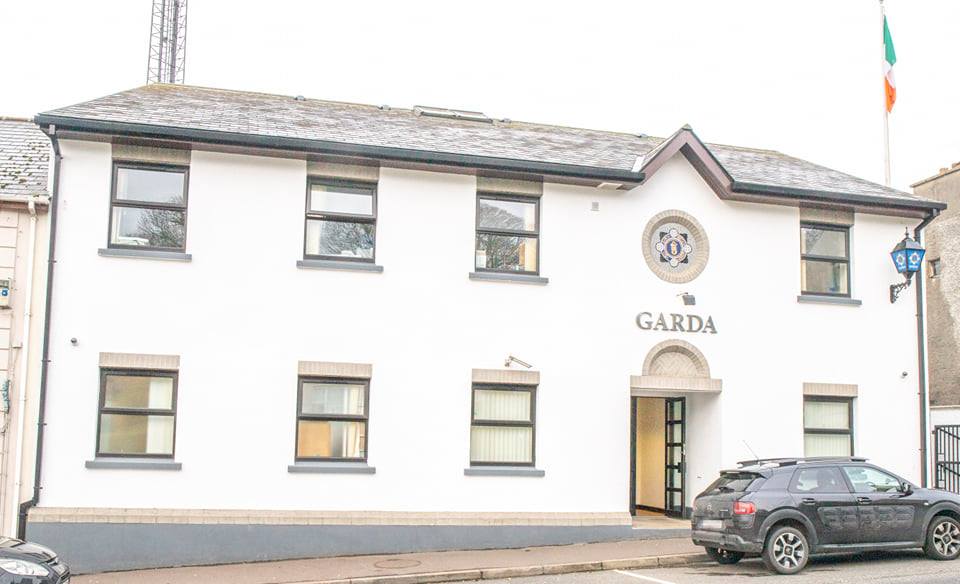 Gardaí say their investigation into the largest ever discovery of drugs in Donegal last year is ‘ongoing.’

On March 17, St Patrick’s Day, a van containing almost €3M of cocaine was found in Kilmacrennan.

No arrests were made at the time, however, the Garda Press Office told Donegal Daily today their investigations are “ongoing at this time.”

Investigating Gardaí at Milford were liaising with the Garda National Drugs & Organised Crime Bureau and the PSNI in respect of this investigation. 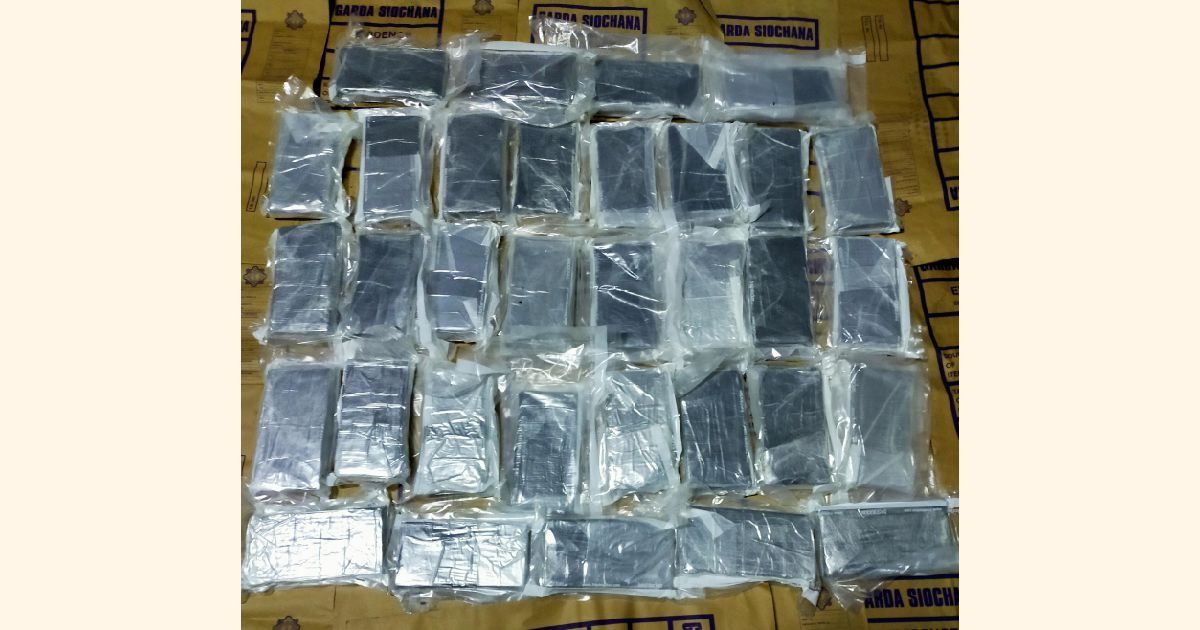 The €3 million worth of cocaine found by the Milford District Drugs Unit.

Sources say the van, which was lined with 41 kilogrammes of the drug, was either abandoned or left to “cool” at the scene.

The van was reported by a suspicious local after it was parked up for more than a week.

It is understood the plan was to leave the van there for a number of weeks before returning for the haul.

Gardai opened the van and were shocked when they pulled back some panels in the van to discover the drugs haul.

It is understood to be the biggest ever drugs find by Gardai in the county.

At the time, there was speculation that the van was brought into Donegal via the North by ferry before being dropped off.

It is understood that the haul may have been destined for the North.