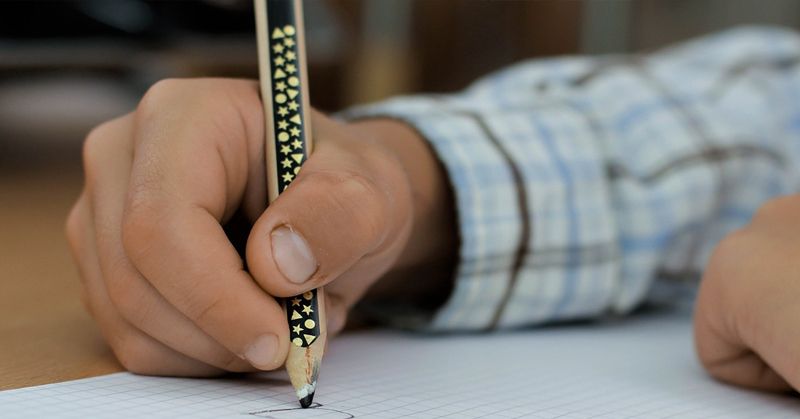 A tiny Donegal National School has been selected as the Ulster winner in the Jack B. Yeats Painting and Memory Schools Competition.

To celebrate the JB Yeats exhibition, the National Gallery of Ireland held an art competition for primary and post-primary schools on the island of Ireland, supported by Key Capital.

The unique competition celebrated the diverse communities of Ireland, offering schools the opportunity to engage more deeply with the themes of place and memory.

Schools were invited to work as a team and create collaborative artwork inspired by the memories of people in their locality which could be presented through any medium.

The Glenties school’s entry was entitled ‘Doors – Portals of Transportation, Memories and Time.

“It encouraged creativity in our pupils as they set out and photographed old buildings, but in particular doors and doorways,” a spokesperson for the school said.

“The idea and inspiration behind this project was that a door symbolises the transition and passageway from one place to another.  Our pupils could see similar elements of this in Jack B. Yeats’ work.” 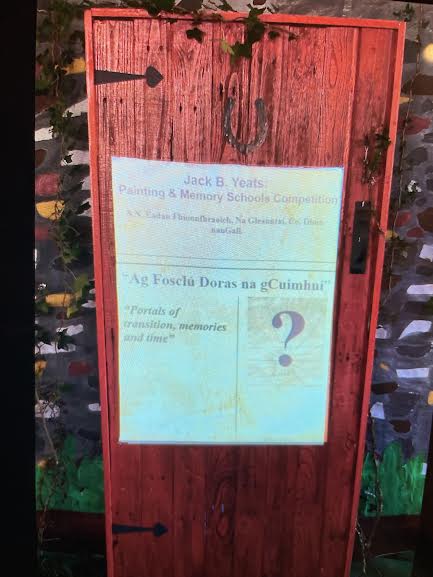 An image of the door that the photos of old doors were projected on to.

The school goers are fortunate to be situated in one of the most scenic parts of Ireland.

Unfortunately, as with many other rural areas, the population is in a steady decline.

Throughout this decline, the only legacy that remains is the old abandoned houses, that were once upon a time, vibrant with large families.

“Our project was thought provoking!  At first glance a door is just a piece of wood, glass or metal but in the hands of an artist a door/doorway represents a world of possibility and an abundance of history.  If a door could tell stories what would they be? Who was the first person to walk through the door of that old house?  Who was the last?”

The judges were very impressed by the high standard of entries from around the country and they remarked that the level of creativity, research and effort that went into the S.N Éadan Fhionnfhraoich submission was most impressive.