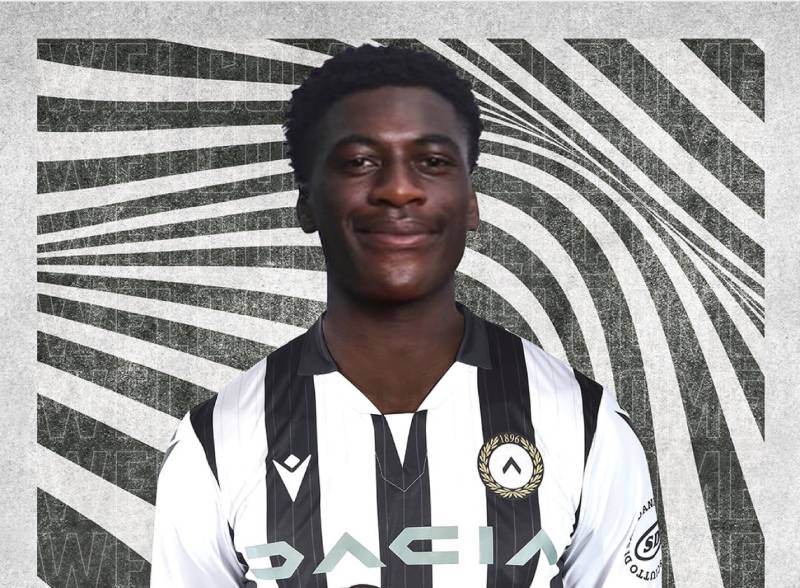 Former Letterkenny Rovers youth player James Abankwah has signed for Italian giants Udinese in Serie A for an alleged record upfront figure for a League of Ireland player.

The centre back joins Udinese from St.Patrick’s Athletic, but will be loaned back to the Inchicore club until the summer as he completes his Leaving Cert.

With Gavin Bazunu joining Manchester City from Shamrock Rovers for €500,000, the fee for Abankwah is rumoured to be more than that.

James, a ROI U19 International, will remain on loan with St Patrick’s Athletic until July, allowing him to complete his Leaving Cert, before joining Udinese in time for the 2022-23 season.

James played for Letterkenny Rovers at a young age back in 2011 under coaches Michael Boyle and Brian Gallagher during his time living in the town.

“We wish James the best of luck in his future career,” said a Rovers spokesman.