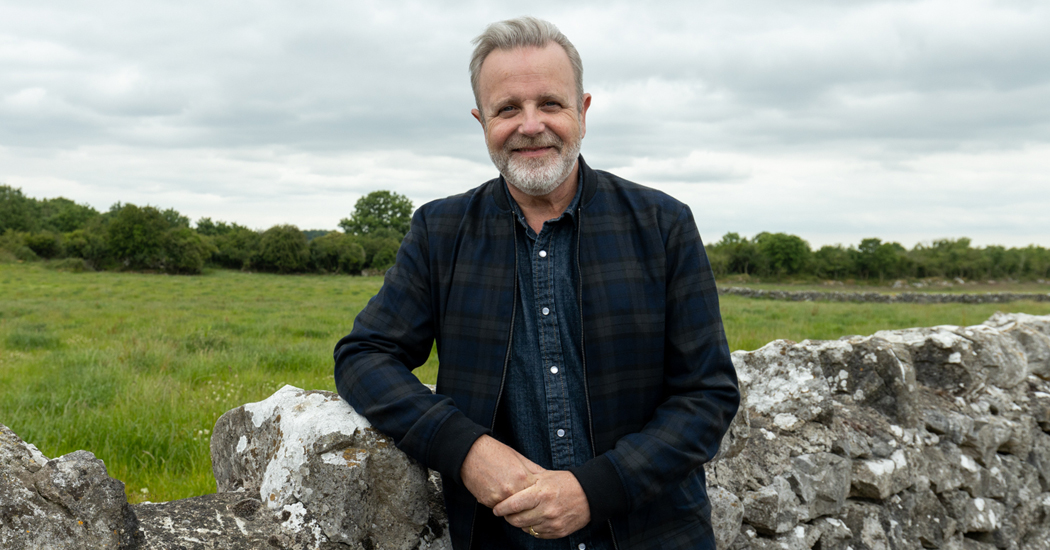 A top US TV travel show is a  putting a call-out to the people of Donegal to recommend the best locations to showcase in 2023.

The series, ‘Ireland with Michael’ is presently showcasing many parts of Ireland as holiday destinations to audiences of 155 million people across the USA and Canada as its second series airs this spring.

Now they are searching for locations and ideas for next year’s series.

Michael Londra, the Emmy nominated, Irish singer-producer is originally from Wexford town and is now a resident of the US. Michael hosts the travel show which airs across the PBS network in the US and Canada. In each episode, he takes viewers on an intriguing journey to the popular and some of the lesser-known Irish destinations to learn about Irish history, meets local artisans, experience small-town pubs and food, and enjoy unique musical and cultural experiences. He combines glorious video footage of Ireland’s storied landscapes, destinations, exciting cultural experiences, and performances from Irish stars.

The crew are returning to Ireland this March to film series 3, which will be released in January 2023. At present, they are scouting locations and ideas across the country, so if think that you or your town should be featured in series three send your idea and contact details to INFO@IRELANDWITHMICHAEL.COM

Speaking about the latest series Michael says, “We are delighted to release Season 2 of ‘Ireland with Michael’, the show has been such a huge hit in Season 1 with a viewership of 75% of all U.S. households.

“It is an honour to highlight our greatest asset. Be they singers, dancers, poets, artisans or storytellers, our creators share their Ireland, in every episode of the show. I’m so proud of the country and the people in it, it is a joy to be able to share that around the world.

“Pre-pandemic North America has been the fastest-growing vacation market for Irish tourism, accounting for 33% of foreign earnings, I am very glad to be able to support the Irish arts, tourism and hospitality sectors and I very much hope that the show assists the international tourism recovery for Ireland post-pandemic. We would love to visit lots of new places and meet many new faces for the 2023 series so we hope to hear from people across Ireland who have an interesting story to tell for our US and Canadian viewers.”

The ‘Ireland with Michael’ series is aired across PBS stations and can also be viewed internationally online via www.irelandwithmichael.com